Following the acclaimed first album of Al Sunny released in 2017, Favorite Recordings proudly presents this single remix package of “Open Up Your Eyes”. Remixes by Patchworks and Jex Opolis!
.
Al Sunny is a young composer emerging from the French soul music scene. Soon after learning the guitar, he started composing and became involved in numerous projects and collaborations. He quickly discovered deep inside himself the music that he truly loves, inspired by artists such as Tim Maia, America, Al Green, and Al Jarreau. 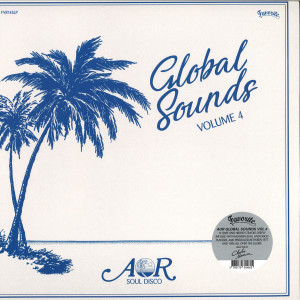 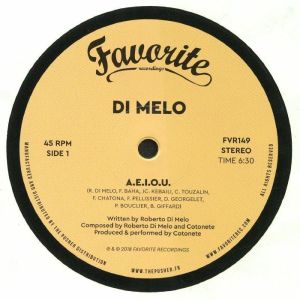 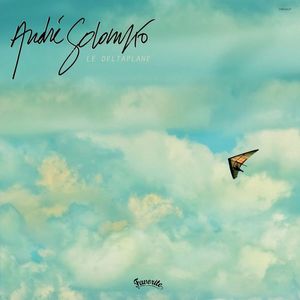