Dimensions Recordings' fifth release sees the label step into the world of the long player with Istanbul native, KEREM AKDAG's self-titled debut album. Kerem has already been winning fans of the ilk of Gilles Peterson through his previous output of dusty house and tripped out beats in the last few years, and of course via his Getdownsoclose offering on Dimensions' debut release. His debut album however, sees Kerem deliver a mature piece of work, bright and timeless, equally effective in the club as it is at home and brimming with ideas, hooks and must have songs. 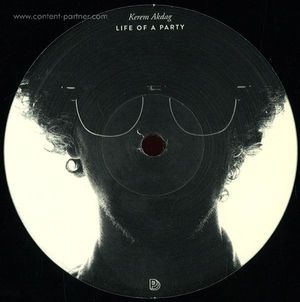 Life Of A Party 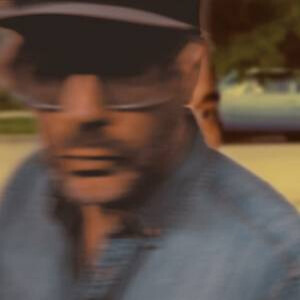 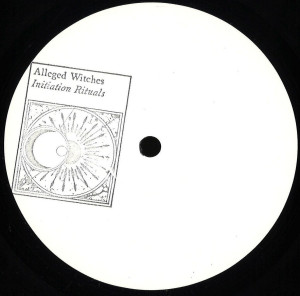 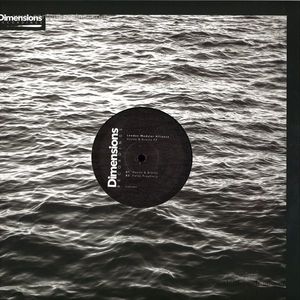