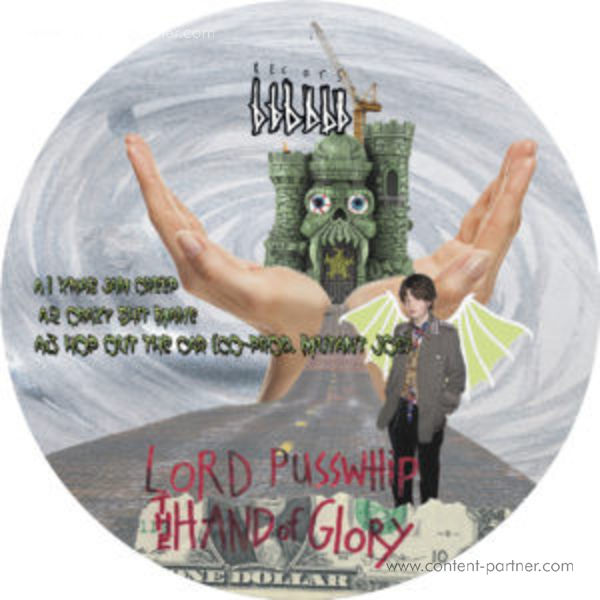 The Hand Of Glory

It is undeniable that Bjarki and his bbbbbb imprint are at the forefront of Iceland's dance music scene, playing a vital role in asserting the country as a hub for genre bending electronic music. Although the label has proved to be a solid platform for Bjarki's own experimental material, bbbbbb continues to host some of Iceland's best talents (notably last year's lauded release from Volruptus who followed up with another killer outing on ).

For bbbbbb's 10th release Bjarki continues to substantiate his A&R abilities, introducing the world to Lord Pusswhip. Having enjoyed a meteoric rise as a key player in Iceland's hip-hop scene, the young producer's sound has continued to evolve since befriending Bjarki and the bbbbbb crew, and 'The Hand of Glory EP' now sees him at arguably his most adventurous and experimental yet.

An undulating bassline then works alongside a chorus of angelic voices in 'The Hand of Glory, making way for the syncopated and dreamlike 'shroomm0(u)rning'. Moving into ambient territories, 'green house living' layers pads and samples together to generate an otherworldly aesthetic until 'CHOPPA HARD' combines ominous drones with a steady beat to conclude the release. 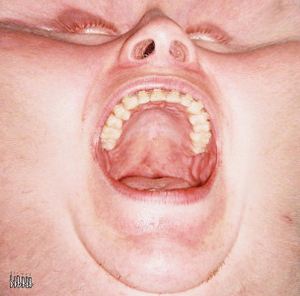 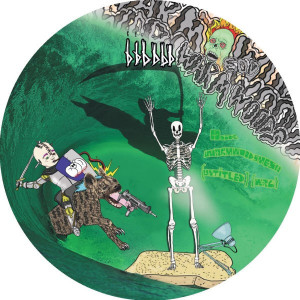 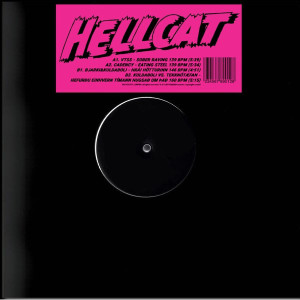 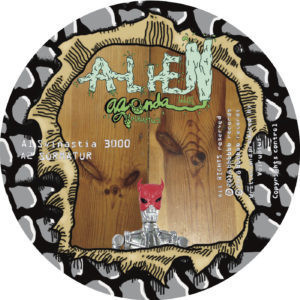 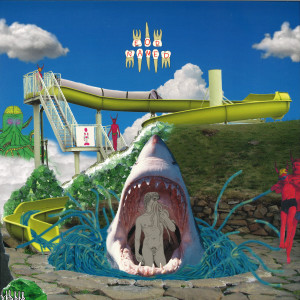