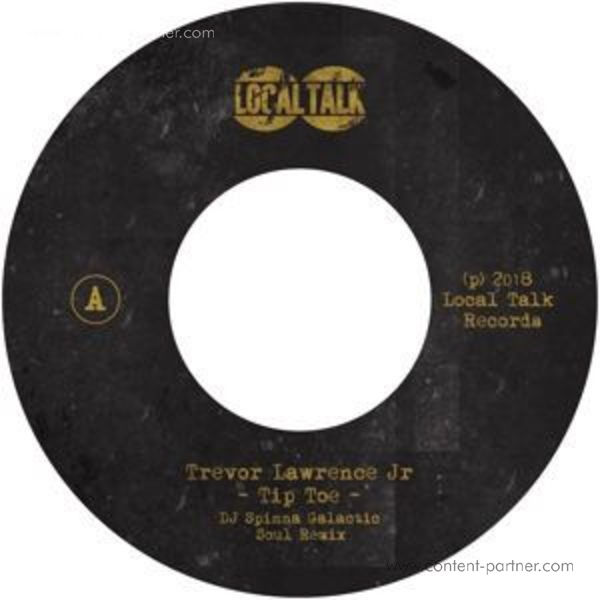 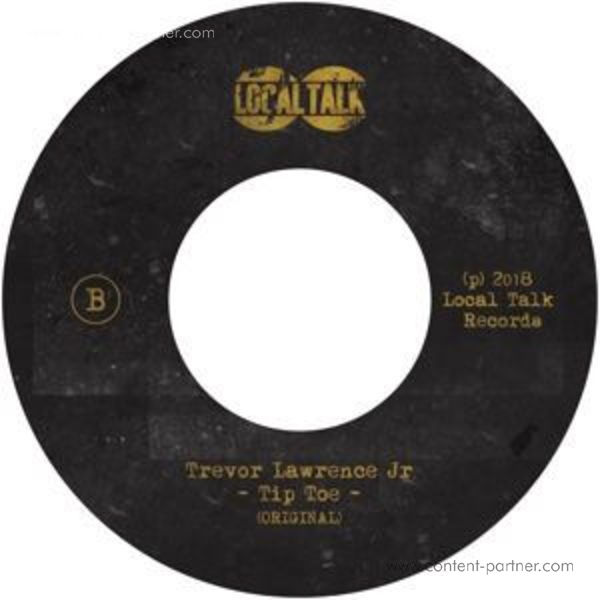 Local Talk are honoured to welcome Trevor Lawrence Jr. With a CV that reads the who's who in the music scene today, Lawrence's performance and recording credits include Herbie Hancock, Stevie Wonder and Quincy Jones to name a few.
Tiptoe is taken from Trevor's debut solo record, 'Relationships', released in 2017.
On this 7" - the very first on Local Talk - we're re-releasing the original together with a remix by DJ Spinna.

On the A side the Brooklyn legend applies his magic touch to 'Tiptoe', combining warm and soulful vibes with a house touch. A must-have for not only for the soulful house heads but also anyone that loves quality in music. 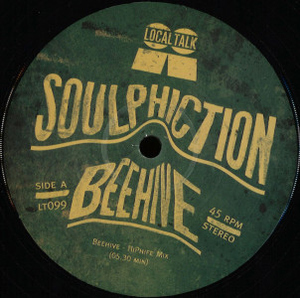 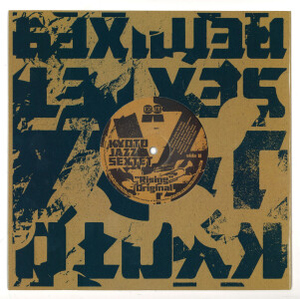 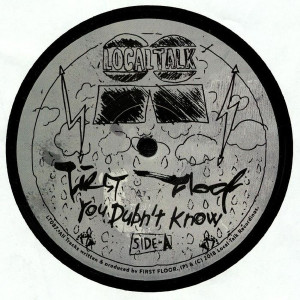 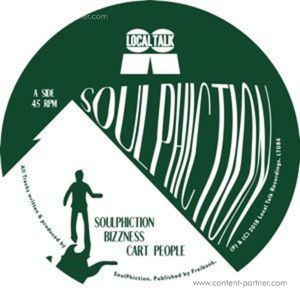 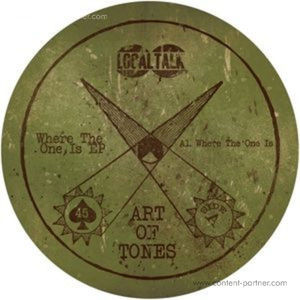 Where The One Is