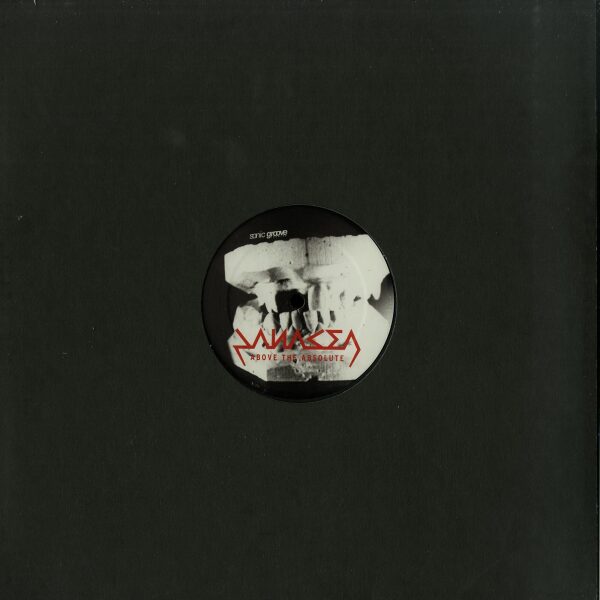 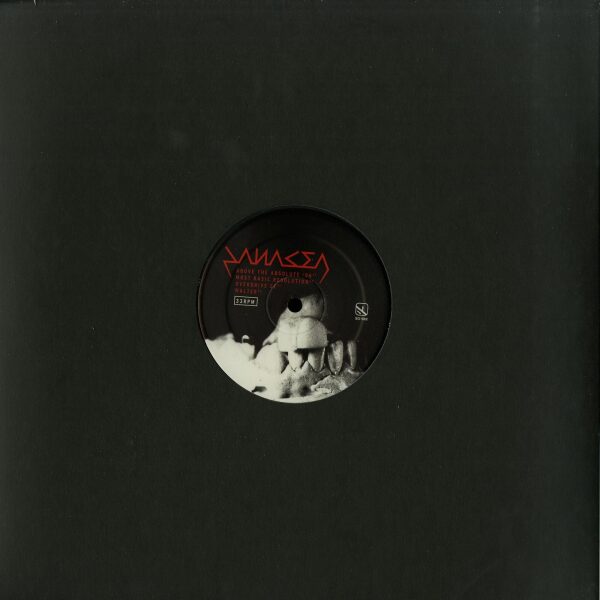 tracklist
1. Above The Absolute '96
2. Most Basic Resolution
3. Overdrive EE
4. Walter

Prolific producer Mathis Mootz is very well known within the Drum/Bass and Hardcore Techno arenas as being one of the innovative pioneers to merge both genres with an unique approach. His contribution to the electronic music community is not limited to his explorations within only the Drum and Bass and Hardcore genres, Mathis also has various experimental projects, most noteworthy being his m2 ( Squaremeter ) project with releases on Mille Pleateux, Ant-Zen and Hands Productions. The sound of m2 is defined as a combination of micro sound and Industrial soundscapes. The Panacea is no stranger to the world of Techno as some may suspect, his command of the Position Chrome record label came from his close relationship with Force Inc. Music Works which was one of the earliest German record labels to fuel the underground techno/rave scenes in the early 90's. Since Position Chrome came under his guidance in 1997 it has become one of the most important labels in electronic music due to it's integrity and an impressive release of quality music for it's genre. More recently, he has been investigating the techno landscape with David Frisch together known as New Frames, their latest release on Hands Productions is essential for those interested in contemporary electronic music of the dark techno/industrial kind.
' Above The Absolute ' is a 12'' of mercenary techno produced with expert skill. The opening track ' Above The Absolute 96 ' is pure sound wave balance with all the components for what is sure to light any dance floor on fire. ' Most Basic Resolution ' is a dark, mood shifting, hard acid techno reminder of what it means to create music for warehouses, pure old school for the hardcore. ' Overdrive EE ' continues in a more contemporary direction and demonstrates a mastery of percussive elements in tune with the kind of atmosphere that brings people together in the dark. The final track ' Walter ' goes back into the future with a track aimed at the headstrong, an exceptio 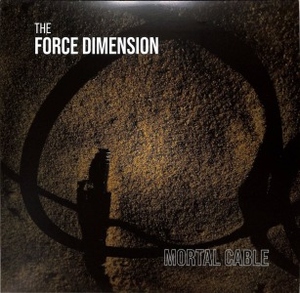 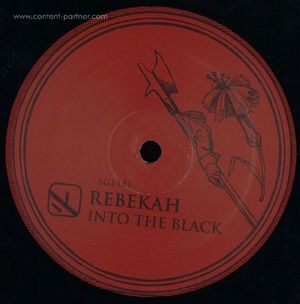 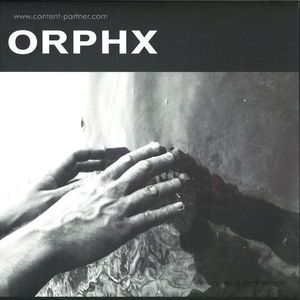 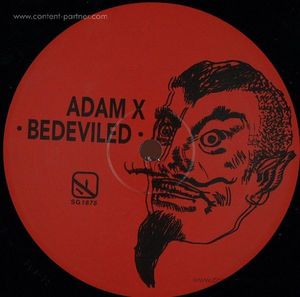