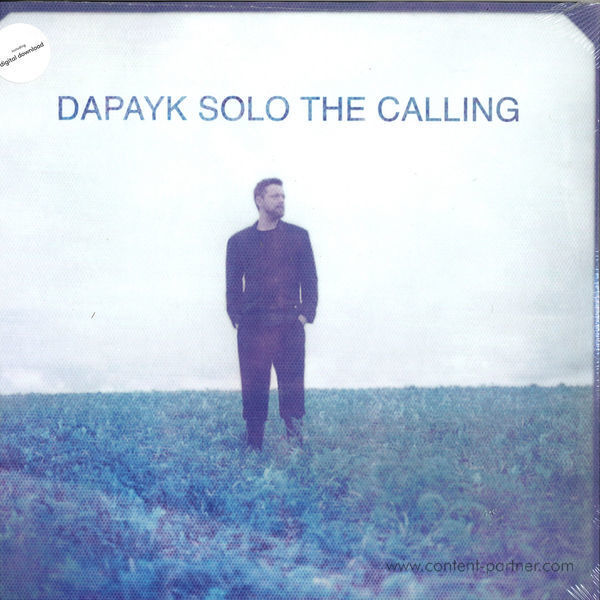 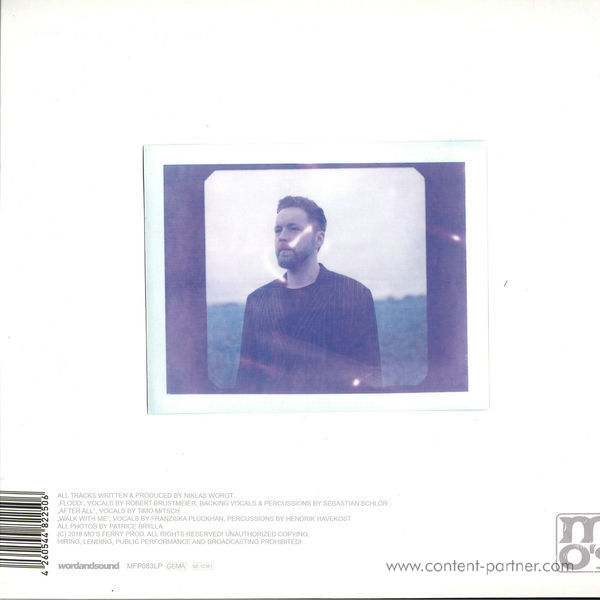 Dapayk Solo, Berlin based producer and veteran of the minimal techno scene, announces the release of his 10th studio album 'The Calling'. This latest project will be the producer's first solo album since
2015. The 8-track double 12inch LP will be available via Dapayk Solo's label Mo's Ferry Productions and comes with a free download voucher for the extended 12-track digital album.

The first track on this LP 'The Calling' shares its name with the album and starts off with a pang of energetic, chopped beats before exploding into a brassy melody, continuously gaining momentum.
'Blackout' immediately announces itself as a next generation Detroit House anthem. The rolling synths, hi hats, and vocals make this one of the most outstanding tracks on the album. 'Aurora' stays true to its name with a buildup composed of throbbing ethereal synths that give the track an otherworldly vibe. 'Flood' transports listeners to the dancefloor with its pulsating bassline combined with Komplement's quaint vocals.

The second part of the album begins with 'After All', one of the most enticing tracks on the album. It combines the groovy rhythm of four to the floor percussion with tantalizing vocals by VARS before New Release Information 'Low Tinnitus' reverts to Dapayk's signature minimalist sound. The transition into 'Wanderer' continues the momentum built up by the previous tracks. The closing 'Walk With Me' is a deep-house jam that features a rhythmic shaker layered under Mental Bend's powerful vocals.
Dapayk Solo, alias Niklas Worgt, isn't afraid to try new things. With 5 aliases under his belt, he continuously strives to experiment with different styles and production techniques to create innovative sounds. Throughout the span of two decades he went from producing drum'n'bass to house to ultimately crafting the groovy, edgy techno sound that he's now known for.

With more than ten LP releases and over 70 single releases on his record, he is one of the main protagonists in th 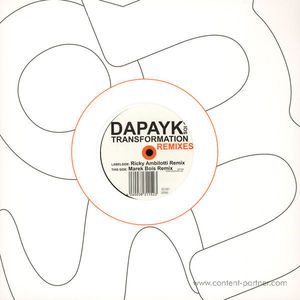 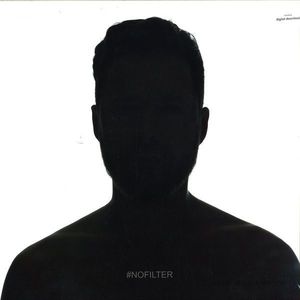 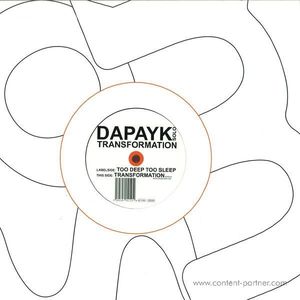 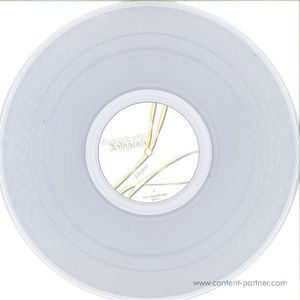 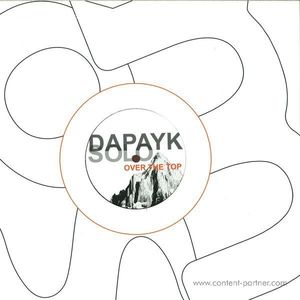