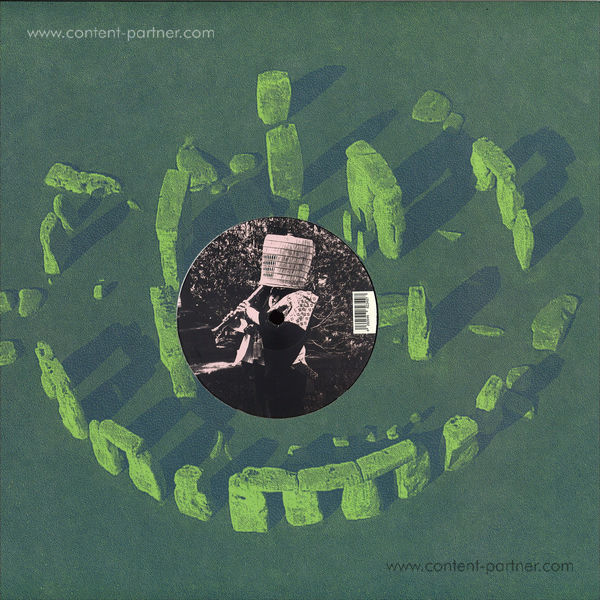 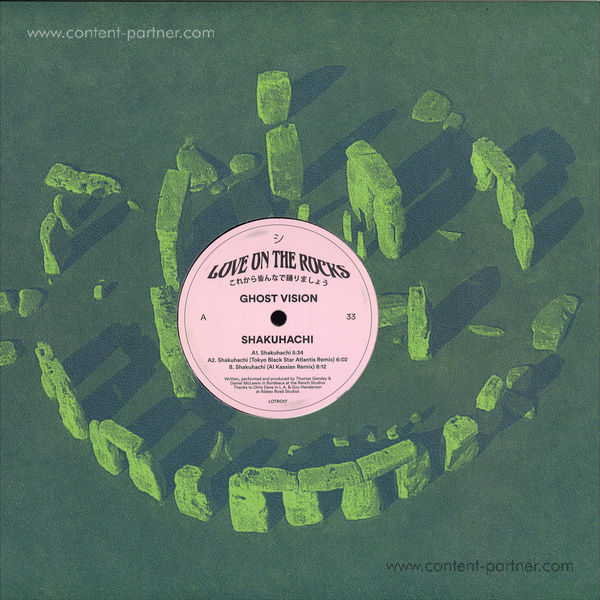 In late 2017, Thomas Gandey and Danny McLewin - known from the popular disco-influenced electronic music collective Psychemagik - emerged from their studio in Bordeaux, France, claiming to have produced an extended musical arrangement, both entitled, and containing the sounds of, the shakuhachi. Furthermore, they insisted, for the purposes of this production, and a further album of related arrangements to be released subsequently in conjunction with the successful German record label Kompakt, they should be referred to henceforth as Ghost Vision. Shortly thereafter, the audio recordings described by Gandey and McLewin came into the possession of noted Los Angeles degenerate, DJ and nymphomaniac [citation needed] Dirty Dave, who was quick to relay the hallucinatory qualities of the duo's productions to fellow DJ and trusted hallucinogenic expert Paramida, of esteemed German musical imprint Love On The Rocks.

Paramida, recognising the innate quality of the sounds presented to her, decided that such recordings warranted immediate release through her audio distribution channel, and not without remixes. Quite without thinking of the origins of the instrument which had given the recording its particular sonic distinguishment, and of course, its title, she enlisted the help of two musicians named Alex - one from Tokyo, and one from Kyoto. Both Alex From Tokyo - teaming up with his colleagues Isao Kumano & Kenichi Takagi as Tokyo Black Star, known for their prior releases on popular German label Innervisions - and his counterpart, Alex from Kyoto, better known as Al Kassian, rising Tamagotchi on Paramida's Love On The Rocks imprint, and his own label, Planet Sundae - turned in striking reinterpretations of Gandey and McLewin's composition. It was reported that upon their arrival and first listen at Love On The Rocks headquarters, wild dancing broke out almost immediately and did not stop for more than 36 hours.

The resulting package of stereo recordings was finally re 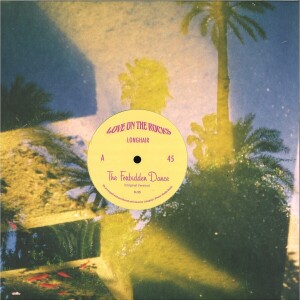 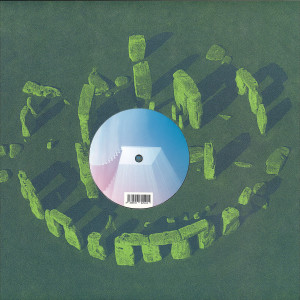 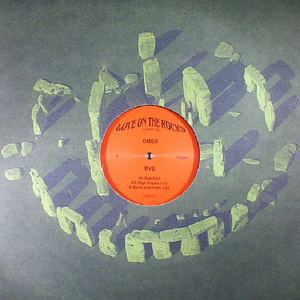 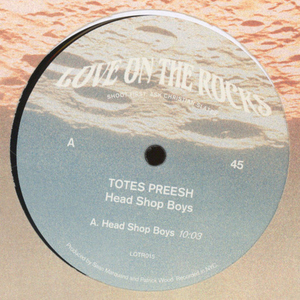