German producer Silent-One presents an ambient four track release on his own label Intimate Silence this February.Part of the From Another Mind crew longside Obscure Shape & SHDW and Javier Ba¨hr, Silent-One (real name Benedikt Merkl) launched Intimate Silence as a platform for ambient music in 2016. Since then the label has hosted artists like Ressort Imprint regular Glo´s, Taapion Records co-founder PVNV and Arsenik Records' Dold, however this release sees the label founder make his very own debut.Fuzzy atmospherics and chilling chord sequences set the tone for the ominous 'Human Border' before ghostly synths and twinkling melodies work together to form 'Decide Your Fate'. On the flip, mesmerising arpeggios meander within an echoing setting in 'Sign of Anxiety' until the murky 'Lost Souls' pairs dusky elements with a spoken word sample to create a sci-fi aesthetic to conclude the release. 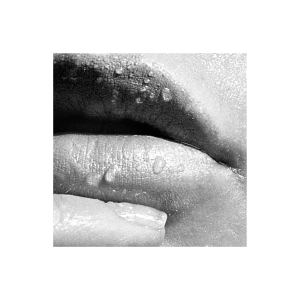