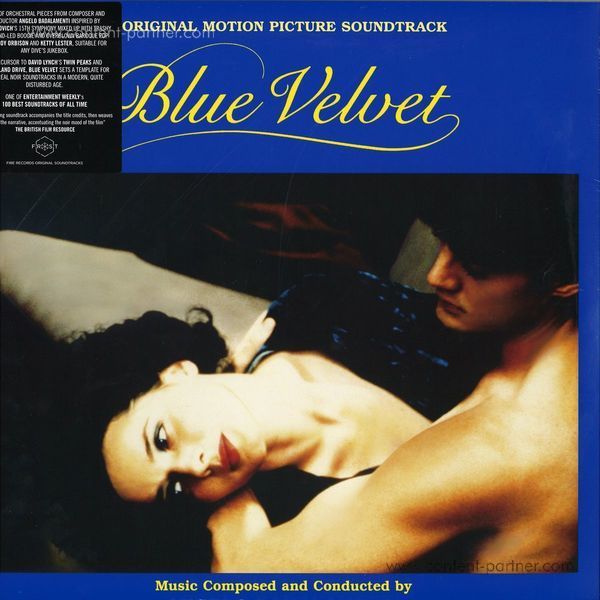 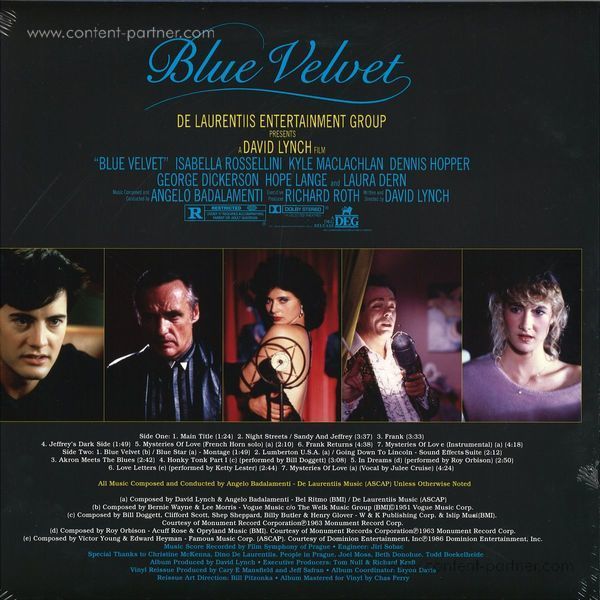 One of Entertainment Weeklies 100 Best Soundtracks Of All Time

A precursor to Lynch's Twin Peaks and Mulholland Drive, Blue Velvet sets a template for ethereal noir soundtracks in a modern, quite disturbed age. The shock of the new fades by definition, but it has hardly done so in the case of Blue Velvet.' Dennis Lim, Salon, 2016

"The haunting soundtrack accompanies the title credits, then weaves through the narrative, accentuating the noir mood of the film." - John Alexander, The British Film Resource

You know that feeling you get when you're shook awake in mid-dream You were teetering on the ledge of a building, or maybe trying to free a butterfly from a spider web while wearing cricket gloves Perhaps you're running late for a train and your short cut takes you through a bad part of town, you're being followed but the ever changing reflection in the shop window is a younger you, a healthier person - with a better hairstyle. It's an anxiety thing, an off-kilter almost world, best summed up on the soundtrack for Blue Velvet, David Lynch's 1986 film that nods somnambulantly to the shadowy netherworld of film noir. Oedipal fantasies, finding a severed ear on your way home, voyeurism, crime and retribution, violence, they're all there in abundance in the movie, a rotten sleazy commercialism set off against a set of strange situations that the edge of the seat is never far away from. And what soundtrack would suit such an experience Of course a mix of orchestral pieces from composer and conductor Angelo Badalamenti inspired by Shoshtakovich's 15th Symphony (which rumour has it Lynch played onset to create the 'mood') mixed up with trashy Hammond-led boogie and overblown baroque pop from Roy Orbison and Ketty Lester, suitable for any dive's jukebox. That awkward mix plays itself out in Isabella Rossellini as Dorothy's rendition of the song 'Blue Velvet' that melds beautifully and indeed hauntingly into 'Blue Star', a broken piece of vintage pop. Similarly, the t 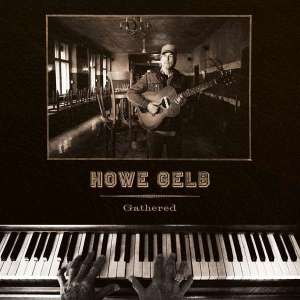 Returns To Valley Of Rain (LP) 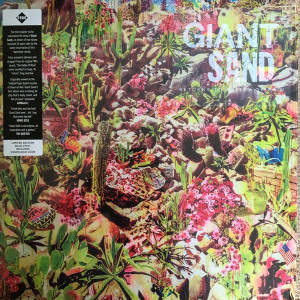 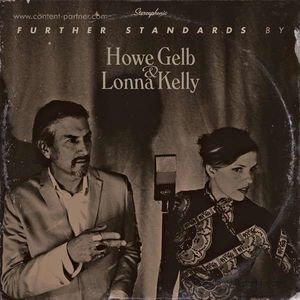 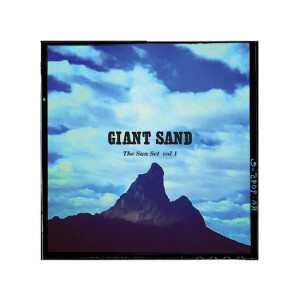