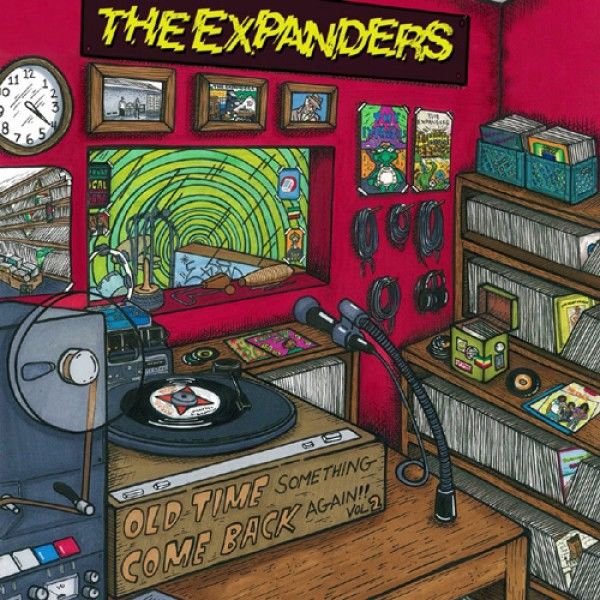 Following the worldwide success of The Expanders' 2015 album Hustling Culture, which debuted at the top of the Billboard Reggae Chart and helped push the Los Angeles-based band to the forefront of the U.S. reggae scene, the band has returned to its roots - literally. Hand picking more of their favorite - and often lesser known - reggae gems from the foundational days of the genre, The Expanders put their own touches on covers of these tunes, in an effort to continue educating current reggae fans on Jamaican reggae history, while keeping fans blissfully dancing and headnodding along. The second volume in this series features Expanders versions of tunes by Burning Spear, The Gladiators, Yabby You, The Ethiopians, The Itals, Little Roy, and many more 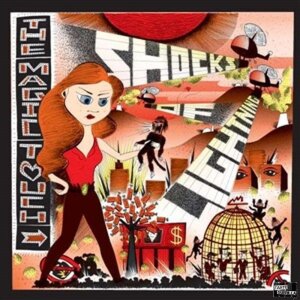 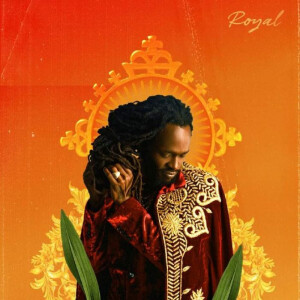 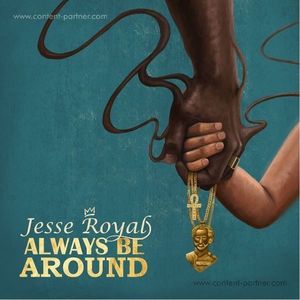 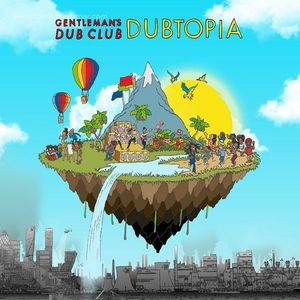 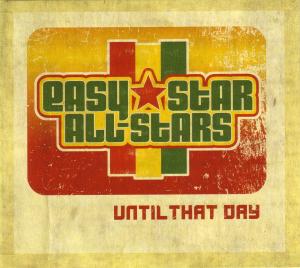 until that day ep