This time is Ricardo Rodrigues AKA Industrialyzer who lands on the court of Damon Wild with three tracks perfectly aliened with the label's philosophy, Synewave has been at the service of real techno for over 20 years. It all begins with "Analogue Planet" a 130 bpm journey which rouses the dance floor whilst stimulating the mind, giving both of them no mercy. The second track, "Multiple Walls", carries the flavour of an Old School small march with a hammondesque synth which revolves around the groove from beginning to end. The atmosphere becomes dark and acid in the third and final track on this release. "Orbit X" is an emotional roller coaster which develops in different phases, everyone of which takes the listener by surprise. With this release Industrialyzer reminds us that, after all, New York, Detroit, Chicago, Berlin, Amsterdam or Lisbon don't really matter, quality techno is a global affair and Synewave consistently confirms this with releases above all schemes, movements and trends. Monumental. 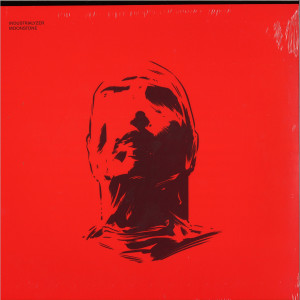 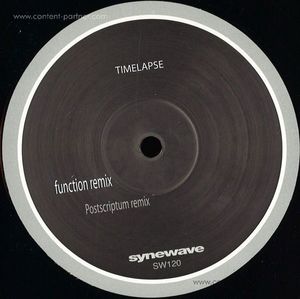 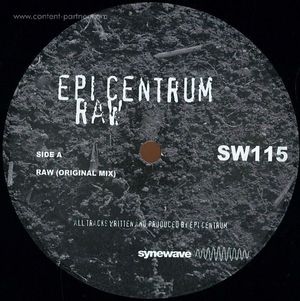 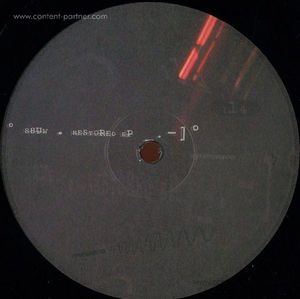 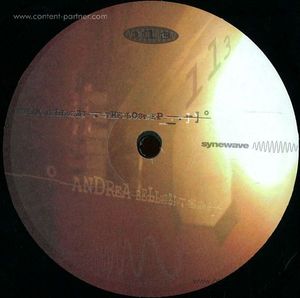