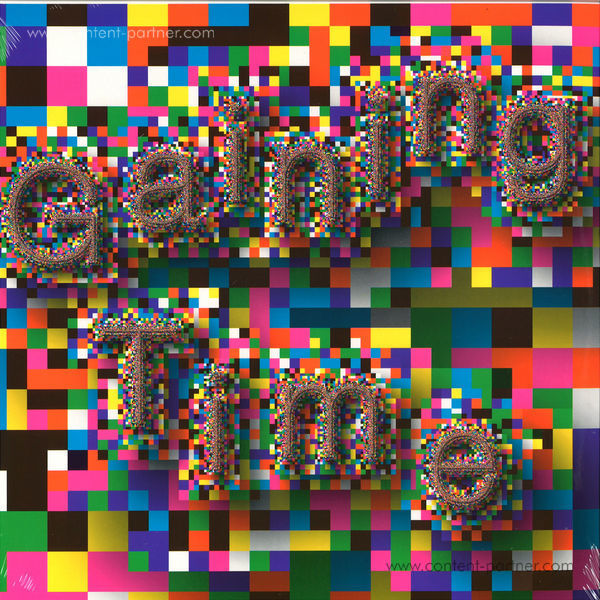 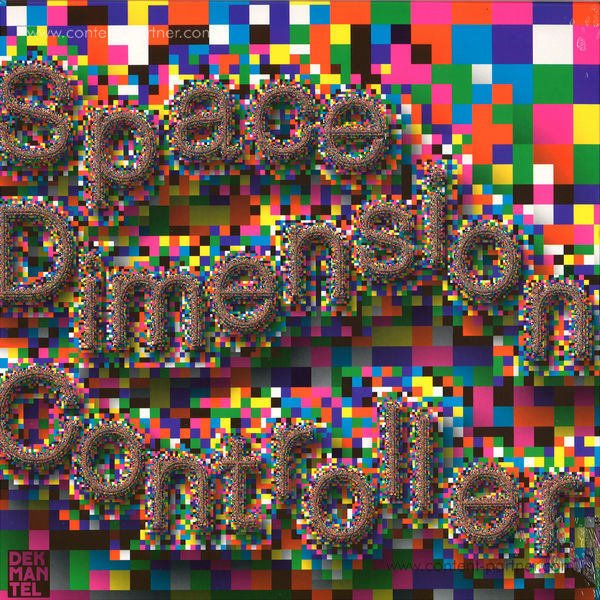 Belfast-producer Space Dimension Controller, a.k.a. Jack Hamill, may be landing his debut release on Dekmantel, but he's definitely no stranger to their shores. With the three-track EP 'Gaining Time' clocking in at over 35-minutes, phasing between cosmic kaleidoscopic house, and serene, epic ambient, — a sonic atmosphere reminiscent of the background resonance the galaxy permeates on a daily basis — Hamill's Dekmantel debut is closer to that of an album, than your average set of club 12's.
.
Hamill began his production career with the space-disco EP 'Journey to the core of the unknown sphere', a record that truly set him apart from his peers, showcasing his technical nuance, and love of melodics. Since then he's further established himself through conceptual-album projects on Ninja Tune, experimental dancefloor EPs on R&S Records, and experimentations on techno through Royal Oak. With his penchant for techno, and inclination towards painting musical narratives around science fiction and electro-futurism, Hamill is the next step in evolution towards Detroit-like, future music, albeit from Northern Ireland.

His latest EP kicks off with 'Everything is Better Now' and a countdown that blasts off into a trans-dimensional 14-minute journey of warped kicks, pads that phase in-and-out of our conventional timezone, a bassline that doesn't pop-up until the four-minute mark — like a gravity fluctuation abruptly peering through a temporary wormhole—, melody, character, and a free flowing story arc worthy of the Space Dimension Controller himself. 'Everything is Better Now' is an epic, techno-futurist journey of progressive, fluid, epicness. 'NRG Intersect' is a beautiful 15-minute ambient transmission from outer space, played out with synth chords, across strummed melodies and a tape deck hitch here and there, like an uncoded language from a far off land - as if Brian Eno himself has forgotten to include the track on his lunar, legacy record 'Apollo'. 'Still Returning' tak 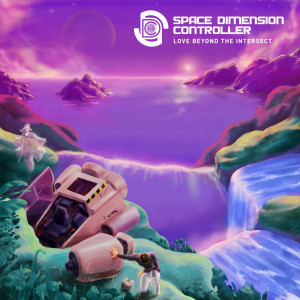 Love Beyond The Intersect 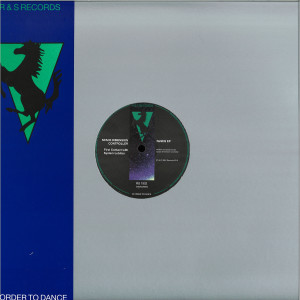 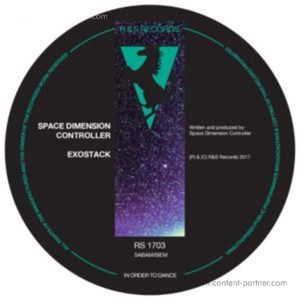 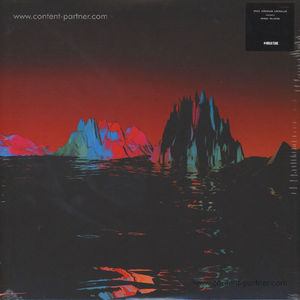