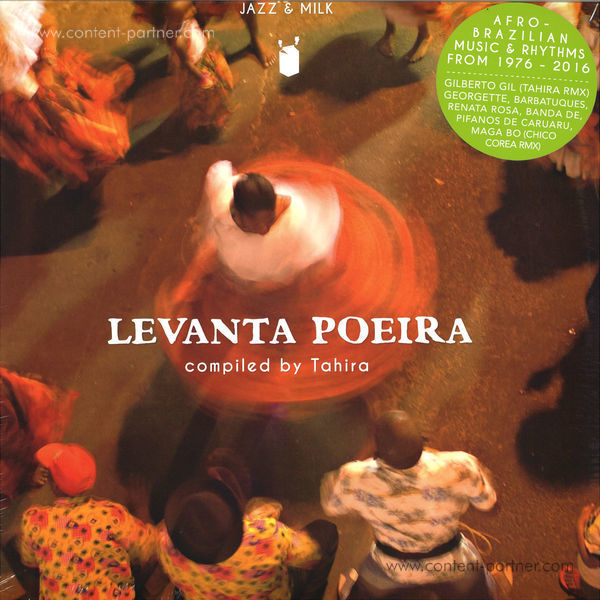 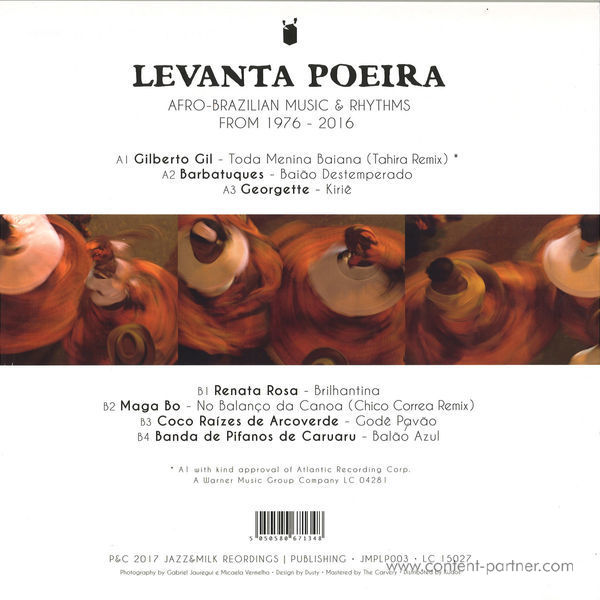 For their first Afro-Brazilian compilation the German Jazz & Milk label teamed up with Tahira, one of São Paulo's most active DJs andmusiccollectors. Levanta Poeira (Afro-Brazilian music & rhythms from 1976 – 2016) highlights a few of his favourite DJ pearls and encompasses Brazil's various regional musical styles influenced by African and Amerindian forms. While most foreign music lovers tend to approach Brazilian music by having American music genres such as Jazz, Soul, Funk, Disco as a reference, Tahira's personal wish was to showcase the rich musical roots and facets of his country by featuring carefully selected artists and bands from the past 4 decades. Most of these tracks will be made available on vinyl for the very first time with a highlight certainly being Tahira's A Toda Menina Baiana remix (vinyl-only) of one of Brazil's absolute musical heroes, Gilberto Gil.

Tahira is a well known character and good soul of São Paulo's music and digging community, regularly searching through record shops, private collections or dusty attics around the country. The passionate DJ dedicated the past four years extensively researching Brazil's broader spectrum of musical styles and slowly started to introduce more and more African and indigenous elements in his DJ sets. Encouraged by the great acceptance and success during his shows he decided to curate his first compilation project to share his discoveries with the world. Levanta Poeira is a popular Brazilian expression meaning kick up dust. This is a phenomenon that can be found throughout the country, a cultural manifestation that exists where people gather to play, dance and party. Earth is hit by the foot of the dancers raising a cloud of dust. It is a sign that the heat of the Brazilian spirit is present! 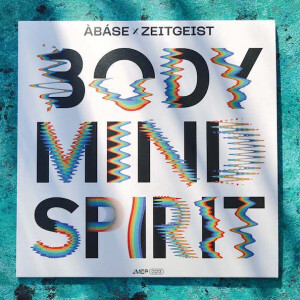 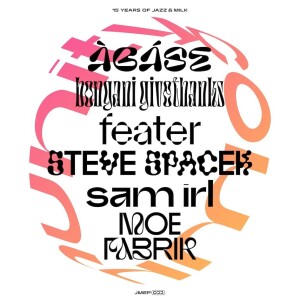 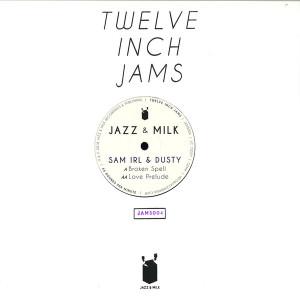 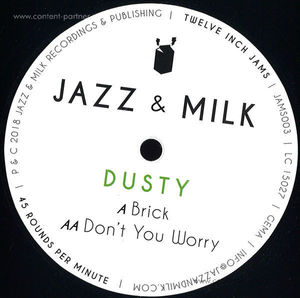 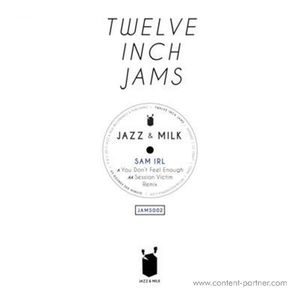