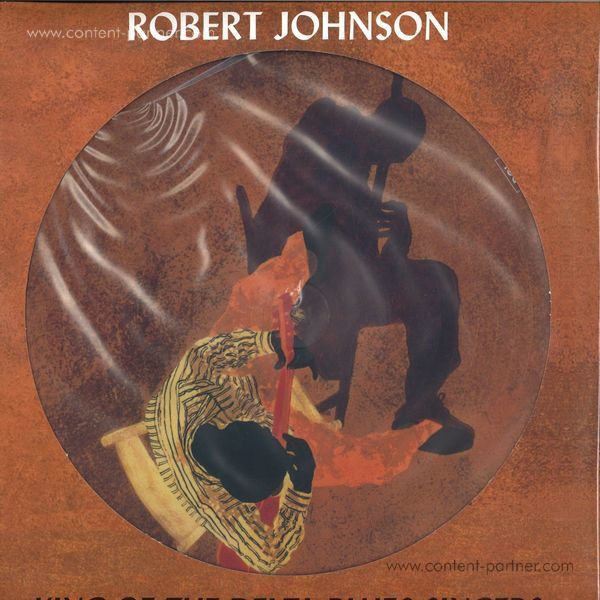 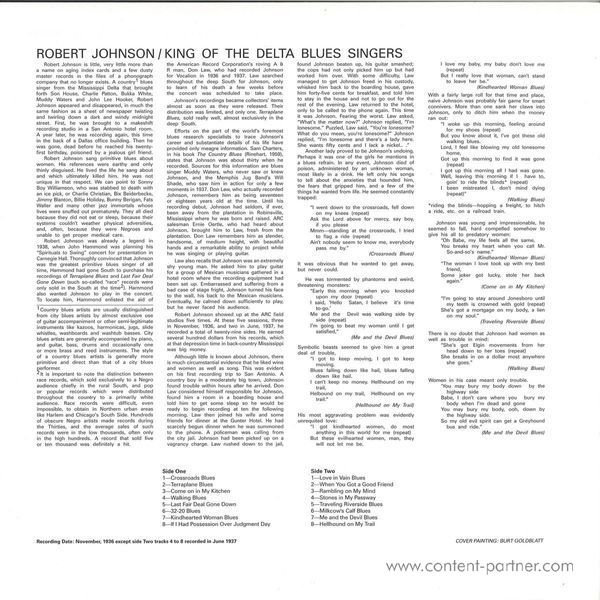 King Of The Delta Blues Singers

tracklist
1. Crossroads Blues
2. Terraplane Blues
3. Come On In My Kitchen
4. Walking Blues
5. Last Fair Deal Gone Down
6. 32-20 Blues
7. Kindhearted Woman Blues
8. If I Had Possession Over Judgement Day
9. Love In Vain Blues
10. When You Got A Good Friend
11. Rambling On My Mind
12. Stones In My Passway
13. Traveling Riverside Blues
14. Milkcow's Calf Blues
15. Me & The Devil Blues
16. Hellbound On My Trail
view all tracks hide all tracks

The years 1936-1937 were the entirety of Robert Johnson's recording career, when he was only 26 years old.

He died a year later, poisoned by a jealous husband. Eighty years later he is known around the world as the author of such standards as "Love In Vain" and "Sweet Home Chicago", and is considered a myth, whose whole repertoire is simply legendary.

The influence of Robert Johnson's music still shows on contemporary works, and many of his songs have been since covered - sometimes stolen - by other great artists; Eric Clapton, Led Zeppelin, and The Rolling Stones, among others.

This brilliant collection of his recordings is as good an intro to the blues as anything else in the history of the genre. 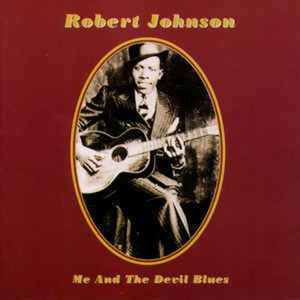 Me And The Devil (LP) 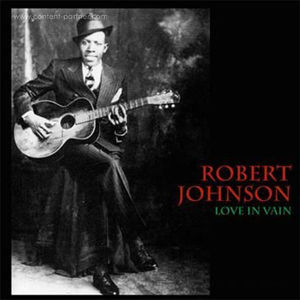 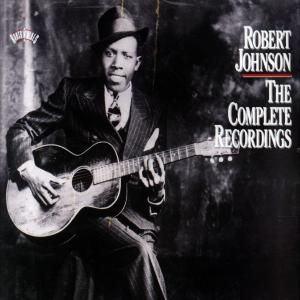 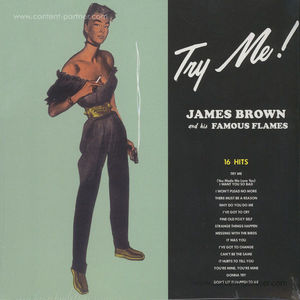 James Brown and his Famous Flames 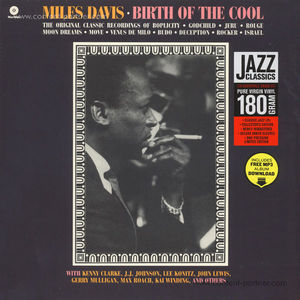 Birth Of The Cool (LP)