US producer D'Marc Cantu needs little introduction in the world of acid house and techno.Since the late 2000s he's been serving us quality musical output on labels like Crème Organization, M>O>S Recordings, Nation, Altered Moods or Spectral Sound, just to name a few. As well as his solo productions, he's also one half of 2AM/FM unit, alongside Tadd Mullinix (JTC / Dabrye).Using a selection of hardware tools and analogue machines, his rugged sound draws on house, techno, acid, electro and hip hop and features crafty studio skills, knowing sampling and loveable raw aesthetics, defining his own sound that became known as Jakbeat.His latest offering for Little Beat Different is, well, rather different in comparison to his usual club oriented output. It's not as focused on straightforward dancefloor bangers, (although they are present here too), but features more experimental pieces, suitable for home listening purposes. Totalling almost 38 minutes in length, this project has more of an album feel to it than a 12". 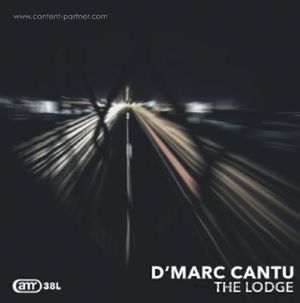 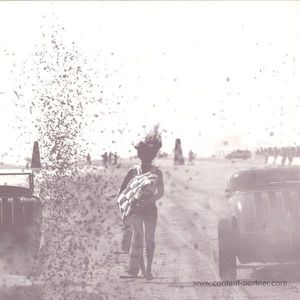 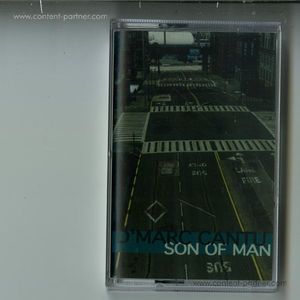 The Son Of Man 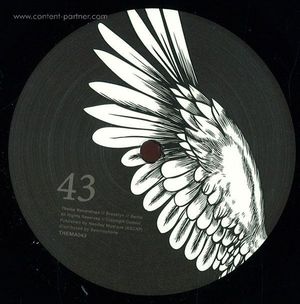 That Love You Feel

Charter Of The Forest 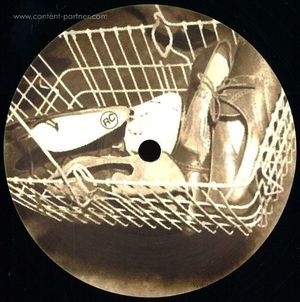 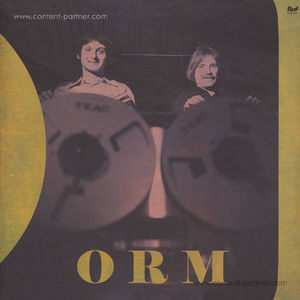