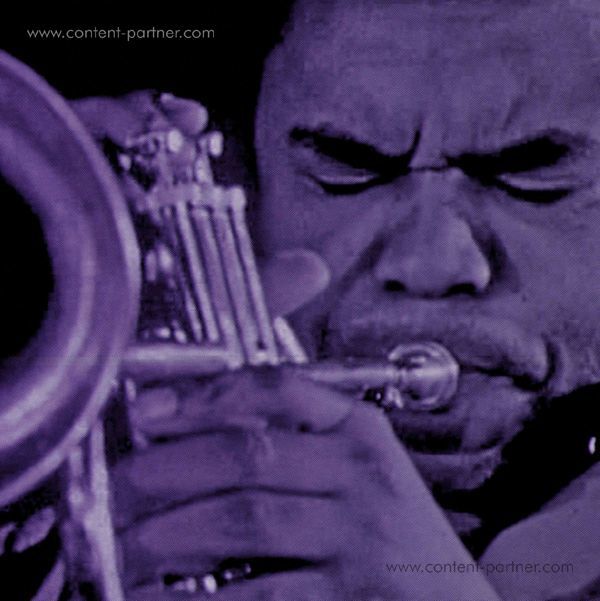 Previously unreleased live recordings, recorded by Belgian Radio and Television (BRT) on a cold night in the church of Our Lady Queen in the small Heist-op-den-Berg hamlet of Zonderschot in 1973. The concert was organised by Juul Anthonissen, the owner of Hnita-Jazz Club. 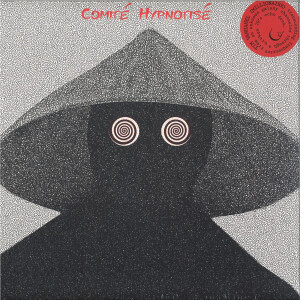 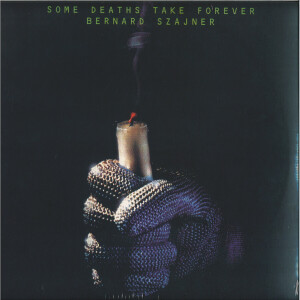 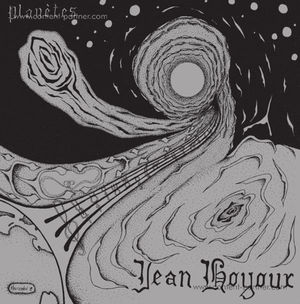