LOUIE VEGA RE-IGNITES THE DISCO CLASSIC 'DANCE (DISCO HEAT)' BY SYLVESTER
Grammy awarding winning producer & 5 time Grammy nominated Louie Vega continues to send dance floors into a peak hour frenzy with his remixes of disco classics on Nervous Records. The inspiration to delve into masters from this era began when he started remixing masters from the SAM Records catalogue, which is owned by Nervous Records, and with whom Louie has a long history going back to Nervous' early 90's origins. Louie is that unique producer who has had success in multiple genres of music including House, R&B, & Freestyle and he has brought that talent to help re-ignite New York disco classics like Vicky D's "This Beat Is Mine" and Convertion's "Let's Do It" featuring Leroy Burgess, as well as charting topping disco hits from John Davis & The Monster Orchestra "Bourgie Bourgie" & "Up Jumped The Devil".
This time, Louie put his focus on a track outside of the SAM Records catalogue, and one that was an international disco hit that also crossed over to becoming a 1978 pop hit, namely Sylvester / Dance (Disco Heat). Using elements from the 1978 version and combining them with his own original musical and percussion contributions, along with new vocal performances from renowned singer Cindy Mizelle, Louie has refashioned and reignited this 39 year-old production into a 2018 club anthem.
This past year has seen Louie continue to fortify his position as one of the industry's most prolific producers. Remixes from his Grammy - nominated best dance album "Louie Vega Starring...XXVIII' have consistently sold out on its vinyl release and hit number 1 on charts on multiple digital platforms. 2018 will see collaborations with Kenny Dope under their legendary and world-renowned Masters At Work and Kenlou monikers, as well as co-productions with The Martinez Brothers and Joseph Capriati.
Louie along with Anané Vega recently created one of the summer's premier club destination at their Ibiza summer res 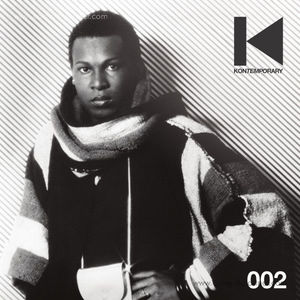 Over & Over (Kon's Found A Friend Remix) 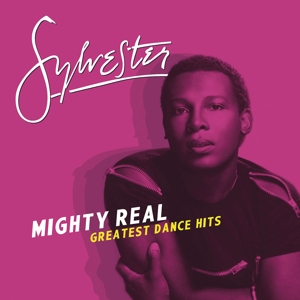 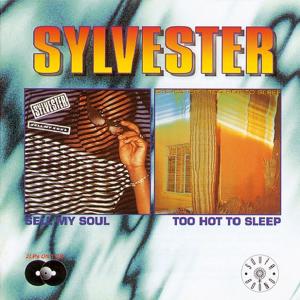 sell my soul/too hot to sleep 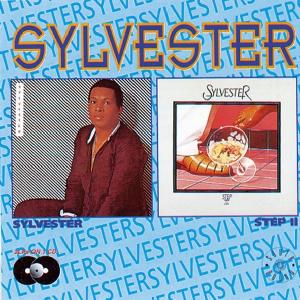 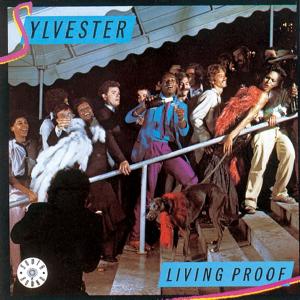 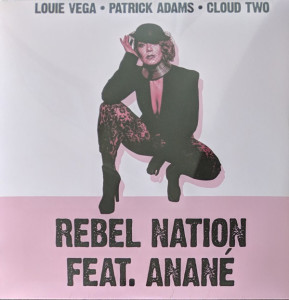 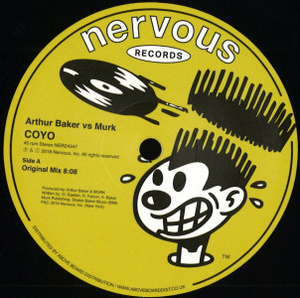 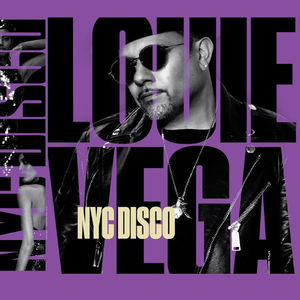 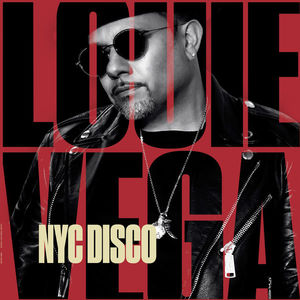 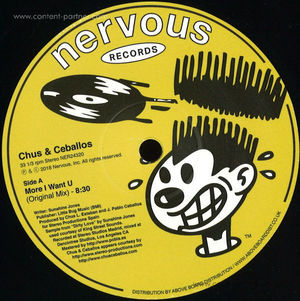