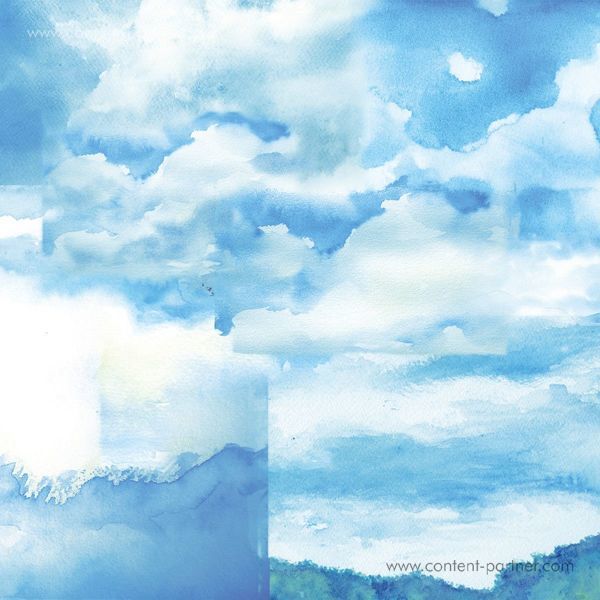 Musically and emotionally, Superpitcher’s third full-length studio album, The Golden Ravedays is a one sound autobiography that exhibits the skill, feeling and style that the artist has honed over a period of twenty years, musically, and forty-plus- years, emotionally. And full-length it is: The Golden Ravedays is an epic album of 24 longer than usual tracks that was released in January 2017 and is stretching over 12 respective chapter albums during a one-year period.
The 11th edition of The Golden Ravedays album will be released on Hippie Dance in November 2017.
Side A brings Brothers. With two decades of spinning experience in disco’s, nightclubs, festival arenas, shady after-party zones and intimate studio soirees there is no doubt that Superpitcher is seasoned in throwing a damn good party. Brothers is party personified and a celebration of the night and the wise owls that respect its magical rituals. Its ultra-chic disco groove and dreamy female vocals transport one to a carnival of blessings.
Side B features Sleepy Head, a hypnotic lullaby carefully tucked away in a hammock that rocks to and fro like dozing mermaids in a wavy curtain of seaweed. Sleepy Head is a smart artistic statement and whimsical pause just before the release of the grand finale of the The Golden Ravedays saga. 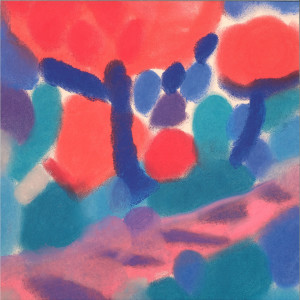 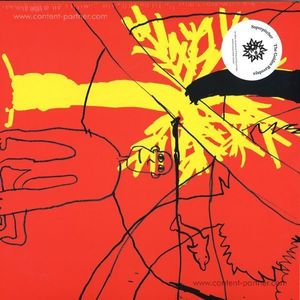 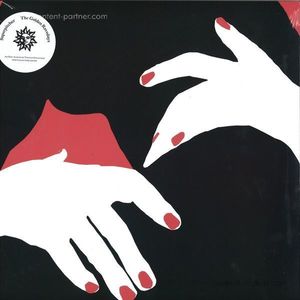 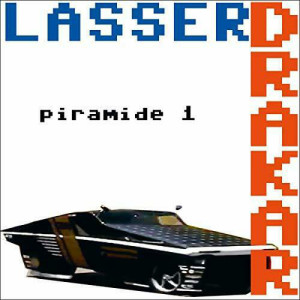 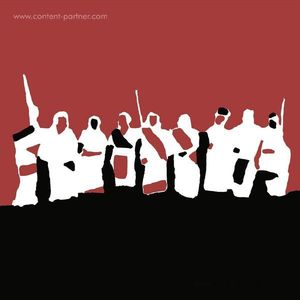