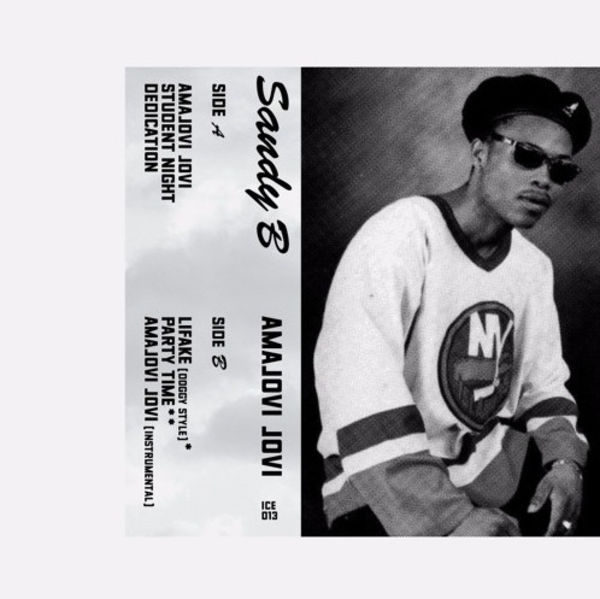 Invisible City returns with the hotly anticipated reissue of Amajovi Jovi by Durban's O.G. kwaito giant, Sandy B. Originally self-released on cassette and a white label 12', rumour has it Sandy had to remake the tracks from memory because even he couldn't find a copy.
.
In its original post-apartheid context, Amajovi Jovi was a sign of youthful subversiveness, rebellious creativity and a neck snapping rejection to the fascist groove of a silenced nation. While the Pantsulla hustler nods to house legends like Jamie Principle and Pal Joey, its hip hop breaks and interludes show a clear affection for Snoop Dogg's Doggystyle. At its slowed down tempo however, this low-fi kwaito masterpiece turns away from its American influence and looks towards Baldelli and his cosmos. Best of all are Sandy's vocals— deep, melodic Zulu rap, sung flippantly—the way that only a true gangster could. It now stands as one of the finest glimpses of 90s party music to ever be blasted at the underground parties of the South African townships.

A huge fave of Jamie Tiller, Tako and ICE, we are proud to present a limited vinyl and cassette reissue from one of the godfathers of kwaito. Remastered and restored from the original cassette tape. Designed by Zeitype.

make the world go around remixes 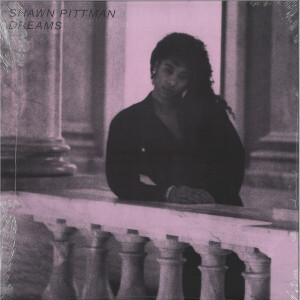 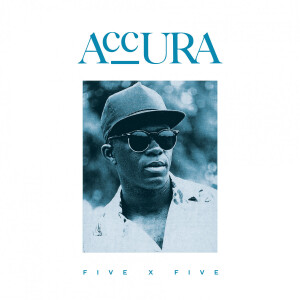 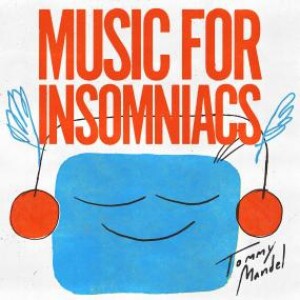