The elusive STL returns with a 3-track EP on his newfound home of Dark Matters. 'Nonzero Sonics' is the sixth label release to date, and their first to emerge this year. Stephan Laubner has enjoyed an accomplished career with releases on labels including Perlon, Smallville and Echospace. Despite a scarcity of interviews and public appearances, his reputation as a devoted audiophile and hardware enthusiast has afforded him a loyal following in underground music circles. This release marks the beginning of a new chapter with Amirali's Dark Matters imprint. 'Nonzero Sonics' explores dark and twisted sentiments in avant-garde structures, consistently executed with impeccable detail. 'No More Words' meditates on elements of dub and techno in an extended form, whilst 'Smooth Selector' establishes a stripped back groove replete with sub frequencies and cavernous echoes. Closing track 'Out Of The One' places peculiar harmonies in a tranquil framework, exemplifying the diversity of a producer with true dedication to his craft. 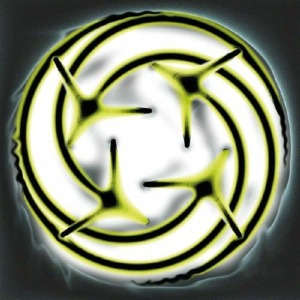 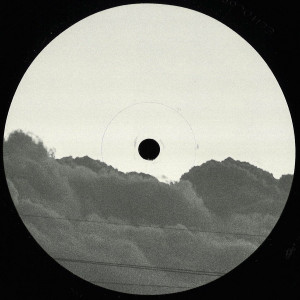 In The Tepid Shine We Breathe Ep 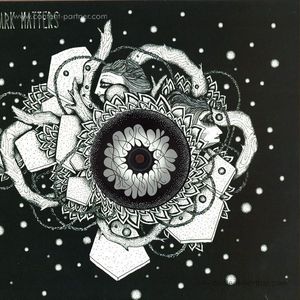 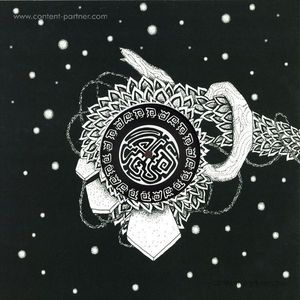 The Hazy Path To Misunderstanding Ep 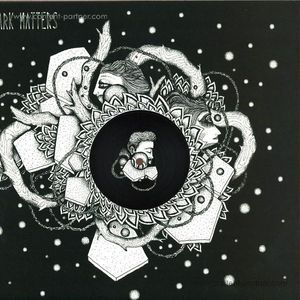