On limited edition compact disc. generated instinctively in the moment from resampled chunks of previous output sandwiched between unheard waveforms from a distant future whilst underwritten by voltage controlled rumblings from actual synthesisers than can be seen and touched and wrecked by roadies. Traversing known knowns and unknown knowns from drone to drone. Harvesting new and slightly less new artefacts of the digitaux variety and crash landing in the ghetto of the lysergic jungles visited by G@ng5ta's of yesteryear, all for your personal enjoyment. Performed live at the Red Rattler in Sydney, Australia on the 16th of April 2017 for the Strange Signals / House of Mince crews, the performance is slightly more than just the insane ejaculations of an unhinged mind, but a true insight into one of the Internet's least popular Twitter accounts. 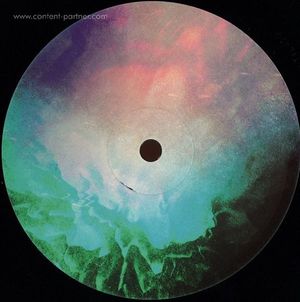