Dark Entries and Honey Soundsystem Records have teamed up once more to release the final volume of gay porn soundtracks by San Francisco-based musician and producer, Patrick Cowley. One of the most revolutionary and influential figures in the canon of disco, Cowley created his own brand of Hi-NRG dance music, The San Francisco Sound.' Born in Buffalo, NY on October 19, 1950, Patrick moved to San Francisco in 1971 to study at the City College of San Francisco. He founded the Electronic Music Lab at the school, where he would make experimental soundtracks by blending various types of music and adapting them to the synthesizer.

Featuring 70 minutes of music never before released on vinyl. All songs have been remastered by George Horn at Fantasy Studios in Berkeley, CA. The vinyl is housed in a gatefold jacket designed by Berlin-based artist Gwenael Rattke, featuring black and white photos of Patrick in his studio that opens to a full color array of x-rated scenes from the Fox Studio vaults. Included is a fold-out poster featuring a handmade collage using photography and xeroxed graphics of classic gay porn imagery and an essay from Drew Daniel of Matmos. For Patrick's 67th birthday, Dark Entries and Honey Soundsystem Records present a glimpse into the futuristic world of a young genius. These recordings shed a new light on the experimental side of a disco legend who was taken too soon. 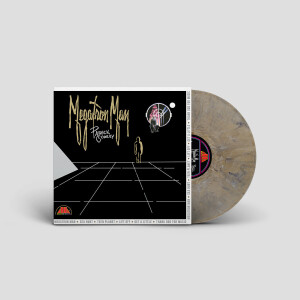 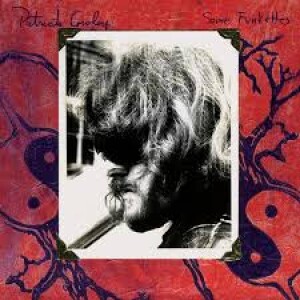 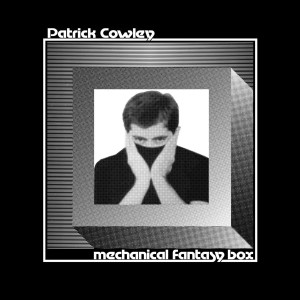 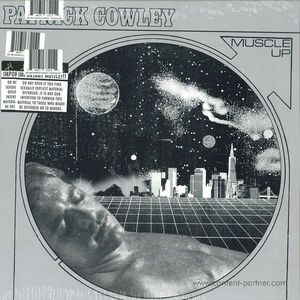 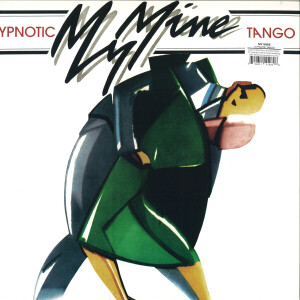 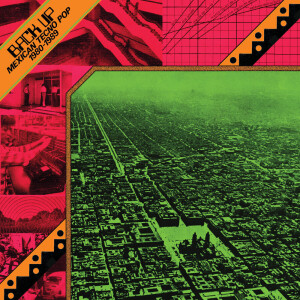 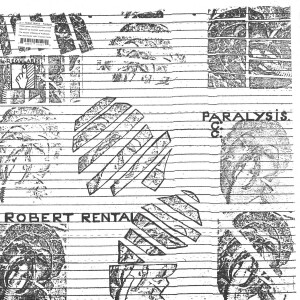 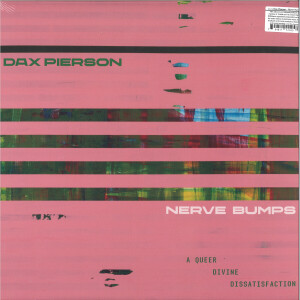 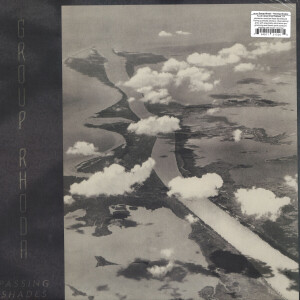