Part concept album, part nod to Popol Vuh, his attempt to channel the thematics of the ancient tale of the Muisca people through his modest home studio left a lasting impression on us here at 12th Isle and we're proud to present a selection of the tracks on vinyl for the very first time. Originally confined to just 25 cassette tapes, for this edition we have assembled some of the most inspiring tracks from the sessions as well as the bonus closing piece 'Aguirre Song'. Immediately engaging, sincerely heartfelt and strikingly original, these are recordings we have returned to time and time again. 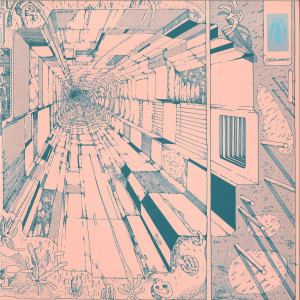 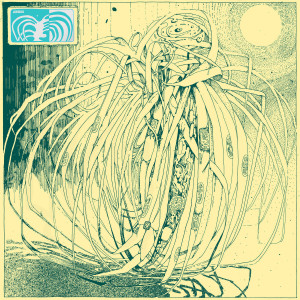 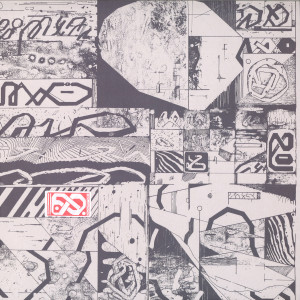 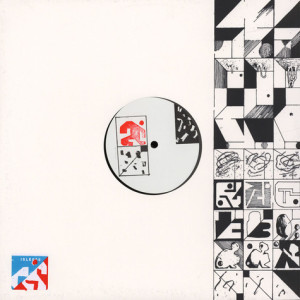