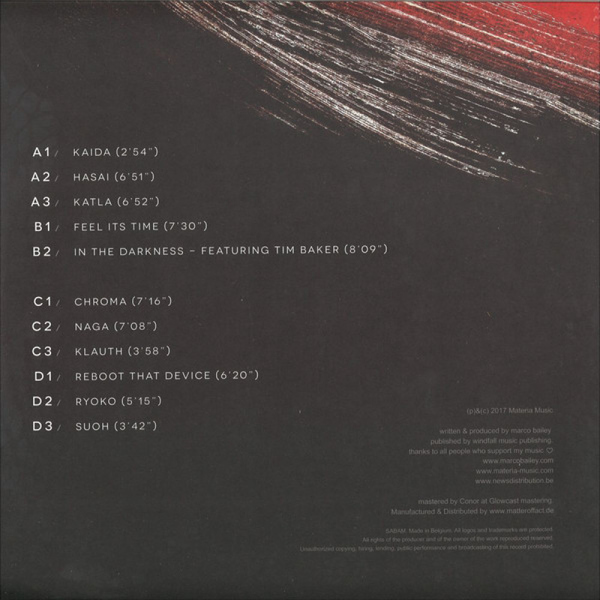 Marco Bailey's 5th full-length album, one that he personally claims to be the best overall representation of his sound. With seventeen tracks comprising almost an hour and a half of music, he has ample room to stretch out and to give listeners an excellent portable version of his potent live show.

By maintaining a consistently high-quality output that does not merely ride the wave of current trends, multi-faceted producer Marco Bailey has managed to survive through decades of mercilessly shifting adjustments to popular taste in dance music. From his beginnings in the late '80s spinning eclectic sets comprised of everything from punk to old school hip-hop, to his present interest in pure unadulterated techno, the Belgium-based DJ and producer has won over audiences with his keen knowledge of how to squeeze the greatest physical and emotional impact out of a few well-placed elements, along with his instinct for seeking out the most innovative and resilient kindred spirits (his impressive number of professional friendships includes artists as diverse as Markus Suckut, Jonas Kopp, Alex Bau, Edit Select, Speedy J, Steve Rachmad and many more). These combined talents have led to his formation of several different labels: MB Electronics in 2001, the 'limited edition' label MBR in 2013, and lastly the new Materia Music label begun last year. His similiarly named event series, Materia, has also been a truly worldwide 'state of the art' summit for advanced techno artists. 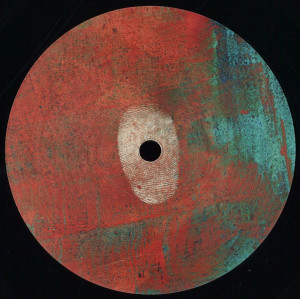 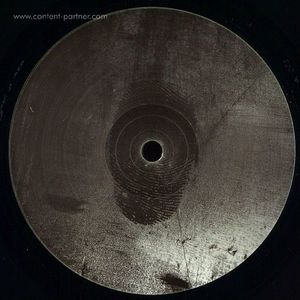 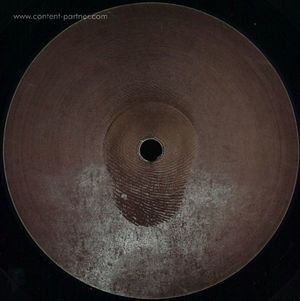 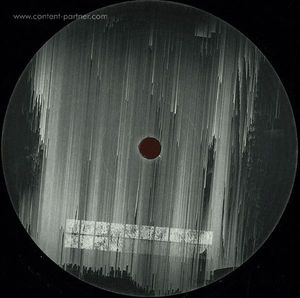 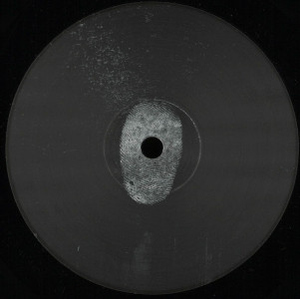 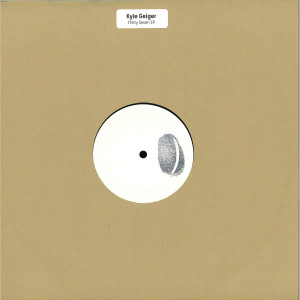 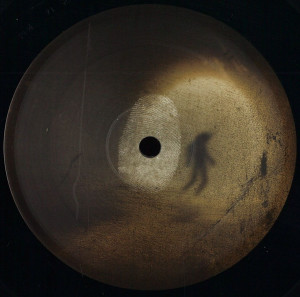 The Light at the end of the Tunnel (Vril Remix)