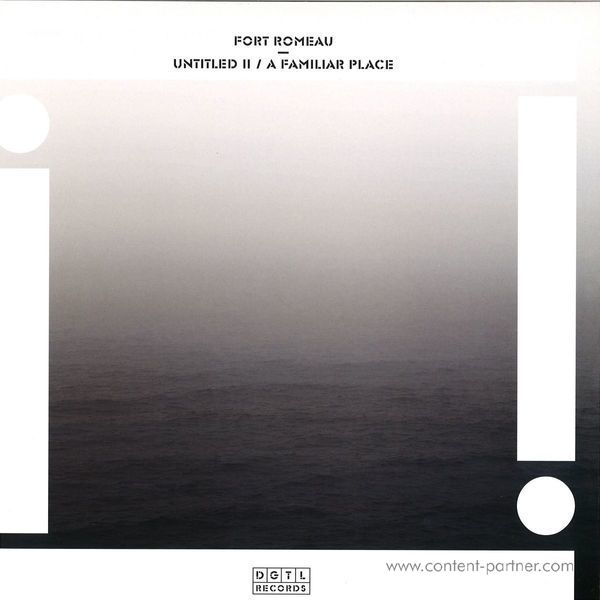 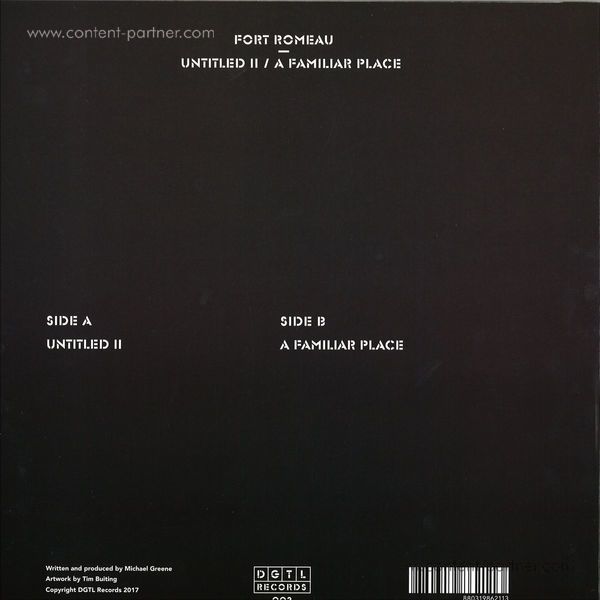 tracklist
1. Untitled I I
2. A Familiar Place

For their second release on the label, DGTL Records asked another one of its festival shows regulars: Fort Romeau. After playing at three different DGTL editions, and an upcoming fourth during ADE, the organization also wanted to propagate his sound with an EP on their imprint. The release consists of two multi-layered compositions, Untitled II and A Familiar Place, and will be available both on vinyl and in digital stores on the 13th of October.
Fort Romeau came into the spotlight with releases on Running Back, Live At Robert Johnson and Ghostly International amongst others. The British talent gained recognition with his cultivated ear and apprehension of all genres of music, that brought him to add something unique to the widespread spectrum of electronic music, both as a DJ and a producer. In 2015 he also set up his own label, Cin Cin, releasing split EPs from established names and newcomers alike, with a diverse musical policy that reflects Fort Romeau his open minded and inquisitive approach.
‘Untitled II’ is a luminous house tune, with a soundscape on top that takes you on a journey, while ‘A Familiar Place’ adds a little bit of darkness to the EP. This B-side is made up out of raw elements, a high tempo kick and hi- hat create a sturdy flow that makes it hard to sit still. All in all, it advocates the vision of the festival and its label, in every way. 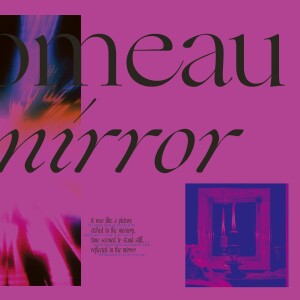 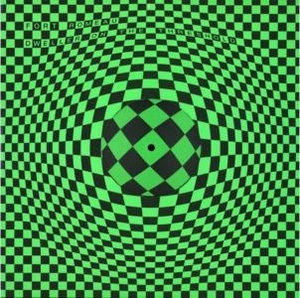 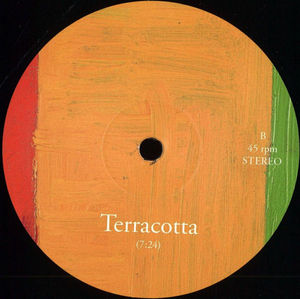 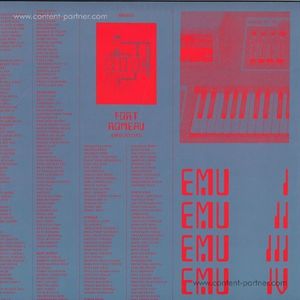 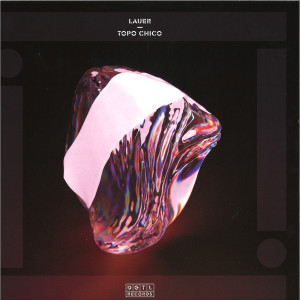 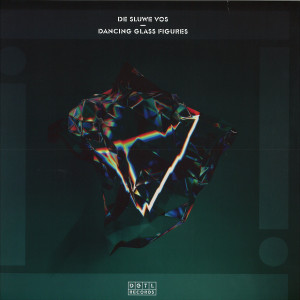 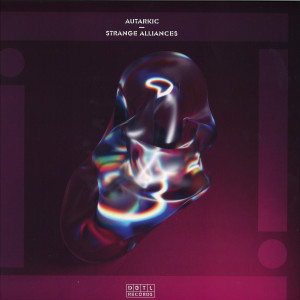 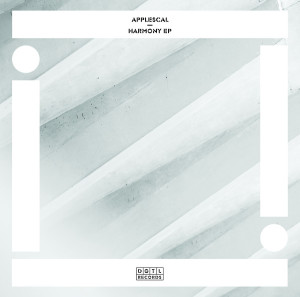