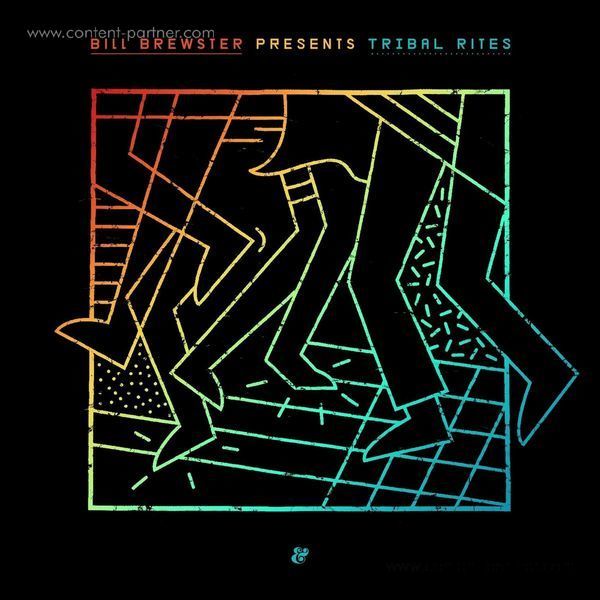 (Part 1 of 2) 'Tribal Rites' is a musical autobiography of sorts from one of dance music's most dedicated historians, Bill Brewster.

Spanning 41 tracks, 'Tribal Rites' is a musical autobiography of sorts from one of dance music's most dedicated historians, Bill Brewster. Released this November on 3 CDs and double vinyl via Belgium's Eskimo Recordings, the compilation takes us on a personal journey through Bill's 36 year long involvement in the music industry.

Whether running DMC's New York offices or labels including Twisted UK and Forensic, being one of Fabric's original residents, writing (with Frank Broughton) probably the definitive overview of DJ culture, the seminal 'Last Night A DJ Saved My Life' and the equally essential 'How To DJ (Properly)', running the DJhistory website or promoting their much loved Low Life parties, Bill's fingerprints can be found all over dance music's past few decades.

So whilst there are few people more qualified to compile such a thing, 'Tribal Rites' isn't just a 'House & Disco Greatest Hits', instead we have the soundtrack to a life spent at the coalface of record collecting, of early mornings at car boot sales and late nights logged onto Discogs.

Split into three sections, the compilation begins in the post-punk period, and through tracks such as explores the influence of dub on bands of the time such as Orang Utan, General Strike and The Raincoats. The second section takes us into that mish-mash of sounds and styles best described as 'Balearic' where the likes of Bobby Gentry and Final Edition can happily co-exist and a country and western cover of Hall & Oates 'I Can't Go For That' seems like the most obvious thing in the world. 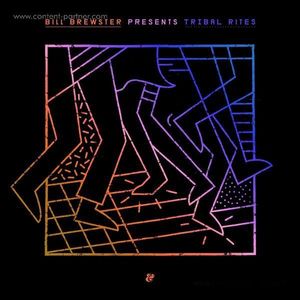 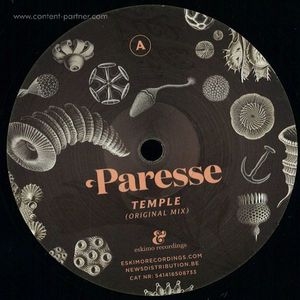 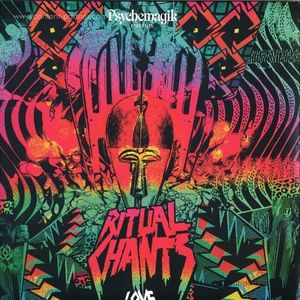 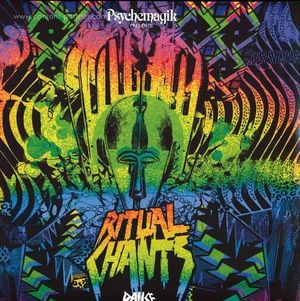