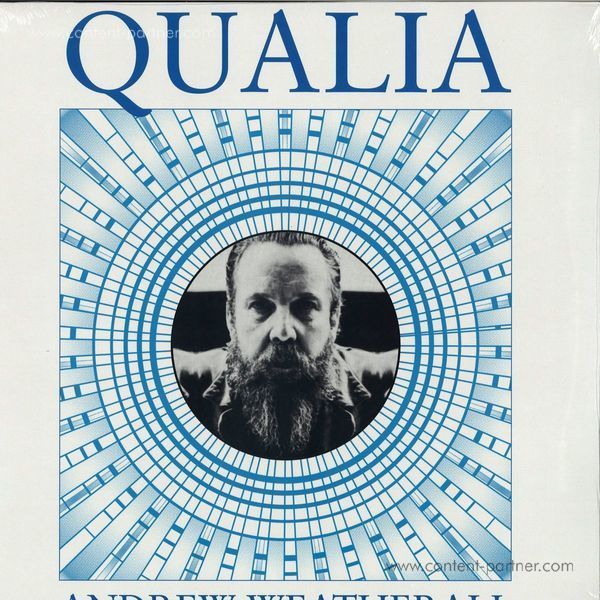 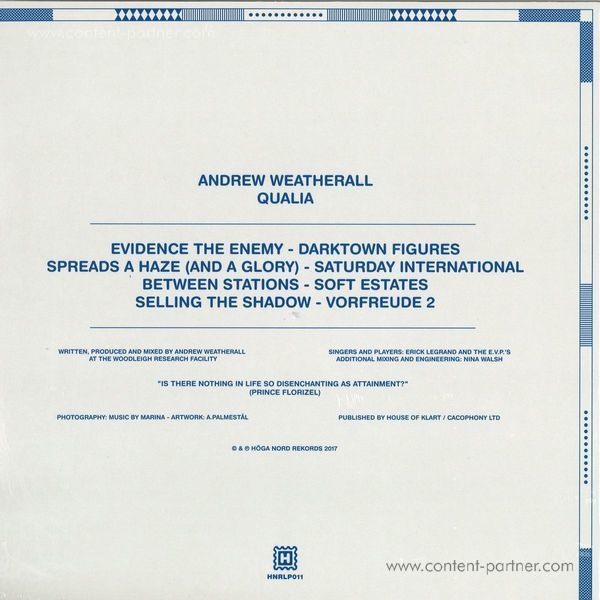 For starters: to pin down and value Andrew Weatherall's musical deed takes more space than available in a press release text but here is some of many highlights. As a producer, Weatherall has since he first shook the foundation for modern pop music with ground breaking and genre bending remixes of Primal Scream (Loaded), My Bloody Valentine (Soon) New Order (World In Motion) and many other influential acts, continued to push sounds in to unknown territories. His importance as a musician is as big, with bands like the iconic Sabres Of Paradise and Two Lone Swordsmen in the 90's and top quality solo records from the 00's up till today.

With the above In mind, Hoga Nord Rekords are proud to announce the release of Andrew Weatherall new album Qualia! This album fits perfect in to the Hoga Nord - Catalogue, which shows clearly already from the opening track Evidence The Enemy. This song is a monotonous yet uplifting piece of music, a case that holds for the album in full, Weatherall lets the melodies, built on a deep tradition of classical music and later developed by bands such as Kraftwerk, go in major scales, which lets fresh air in and creates a feeling of freedom. The music put you on top of Mont Blanc to overview the complete European music history. Qualia is soothing, harmonic and transporting.

Within his framework, Weatherall knocks those frames out of place from time to time. When a song goes to much in one direction a new melody or a new instrument steps in to redirect and surprise the listener. This album is the perfect soundtrack to a road trip inside your own, ever-changing inner landscape.

Andrew Weatherall contributed strongly to form the music of the nineties, club music got an injection of rock and roll and vice versa. Now the legacy continues with the release of Qualia on Hoga Nord Rekords. 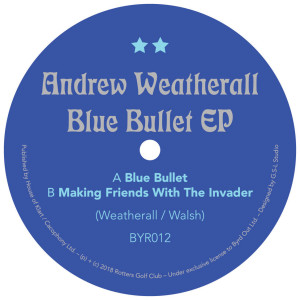 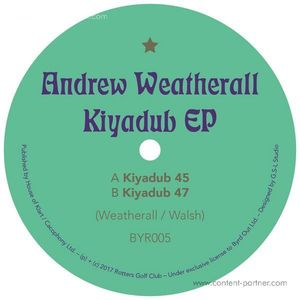 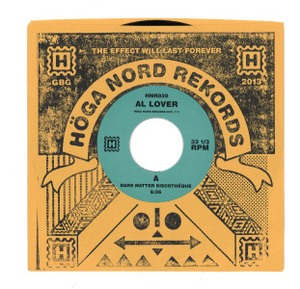 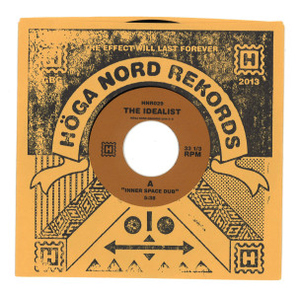 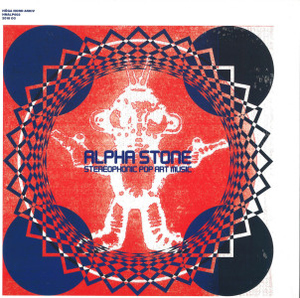 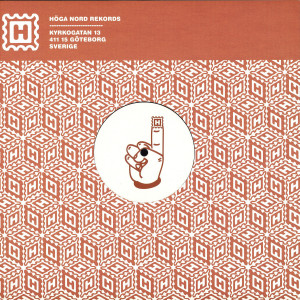