This records you are holding is VOLUME THREE of a series of compilations in which I recorded the vocals.

Bands that I like and bands that like mysinging voice enough to have asked me to "guest vocal" on a song for their records.

Some of these have been released and some have not until now. I have sang and/or recorded bass on 50+ releases of bands I love and had the great honor to work with - (DWARVES * MONDO GENERATOR * SVETLANAS * Q.O.T.S.A.

The good folks at HEAVY PSYCH SOUNDS RECORDS are releasing a series called - N.O. HITS AT ALL".

Now for the first time, all these songs and bands I've recorded with over the past 25 years are together and available to you to trip out on.

So get your head right and put this record on and play it loud. That is all for now. Stay tuned for VOLUME FOUR (coming soon) All the best Nick Oliveri Oct. 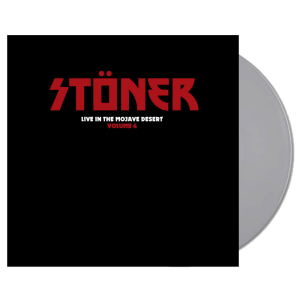 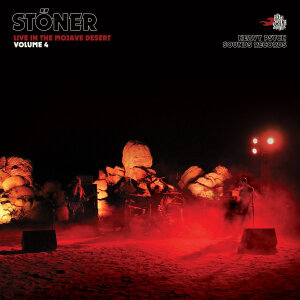 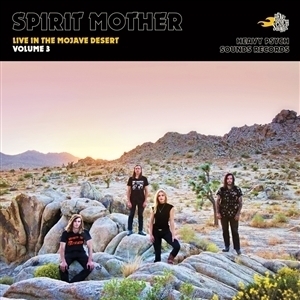 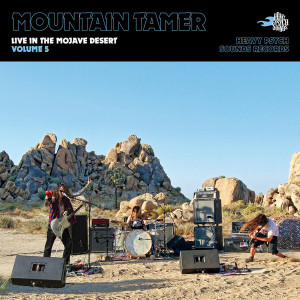