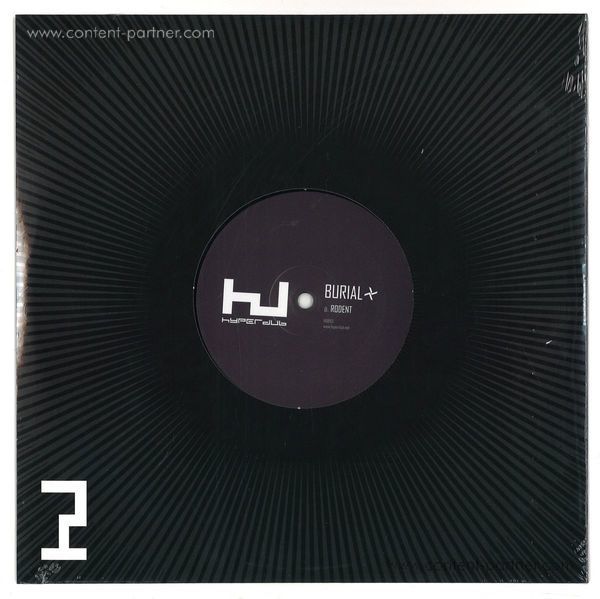 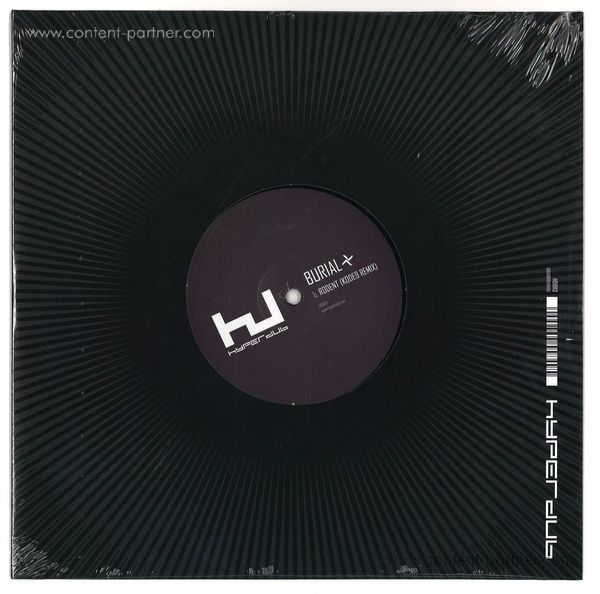 Burial delivers a follow-up of sorts to his Distant Lights EP with Rodent, a dark and dubby club track that speeds through those familiar nightlands that he first mapped out for us nearly a decade ago. Rolling deep with a freshly found vigour and taste for the nightlife, Rodent comes backed with a rare remix from Kode9, the second ever remix of Burial since Kode9 expanded the dubwise dimensions of Distant Lights back in 2005.

While some may have dropped off in the intervening decade since Untrue first mapped out Burial's view of inner city LDN, we urge you to spend some time with this one. From the word go, the nostalgic shiver runs through strongly. Those drums that sound like they are bouncing off a GTI's tinted window are in full swing, flashing past like reflecting LED signs from all night takeaways and off licenses that litter the endless, urban streets that first gave us these sounds. Rodent holds up a mirror to Untrue's take on 2-step garage by adding an intervening decade's digestion of more straight-up house and techno that the hardcore continuum (which Burial is very much a central component of) has been ever moving towards since the first glimpses of UK Funky.

This move in many ways makes Rodent a sort of spiritual partner to the Distant Lights and Ghost Hardware EPs from his and Hyperdub's earliest days. While a garage bounce is ever present, here it sounds more than ever like a rain soaked USB containing some of EL-B's finest dubs, that has been found in what was a smoking area outside Plastic People (RIP). The bassline is pure 95 ambient-jungle, the saxophone total Vangelis Blade Runner Blues, yet the formula feels truly refreshed. For our money though, the best moment is saved for the track's closing seconds, the celestial vocals and chords intertwining to form something that sounds like it's been lifted straight from the Moth sessions, not quite giving us as much time with it as we crave, but promising (we hope) something bigger on the horizon. 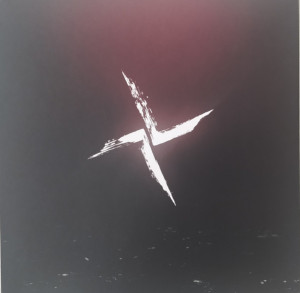 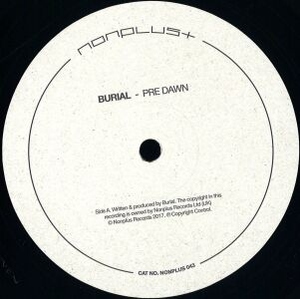 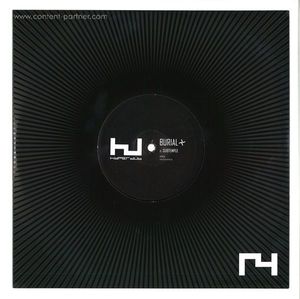 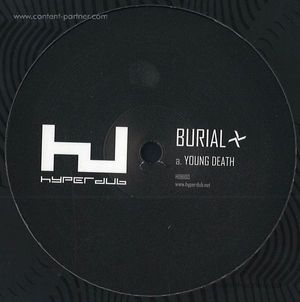