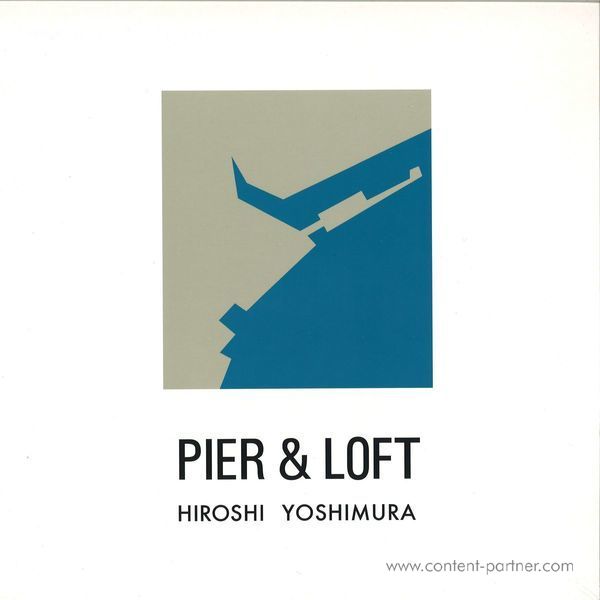 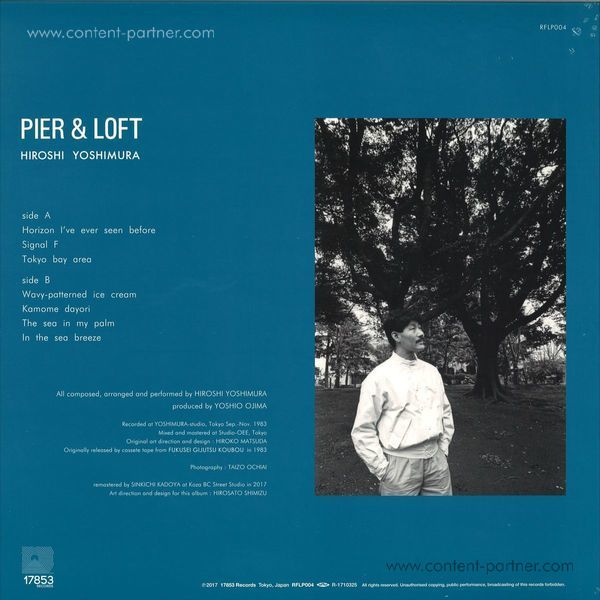 Gorgeous and essential archive material from this master of mood. The latest unearthing on Chee Shimizu's 17853 - previously only available on a very limited Japanese cassette back early 80s. BIG TIP!
.

The late Hiroshi Yoshimura, a pioneer of Japanese ambient music. Yoshimura was involved in a wide range of fields, such as sound design for public installations, graphic design, visual poetry, free improvised performance (using his own body) and inventing his own instruments, right up until he passed away in 2003.

The seven songson this album were created for a fashion exibition held at a warehouse in the Tokyo bay area. He released it on cassete tape on Japanese label 'Fukusei Gijutsu Kohboh' ran by Yoshio Ojima who produced the album.

Referring to the Loft: "As the time goes by, the Loft that was swept away ( forgotten) from the City but it somewhat has a look of a " City of Ruins" that reminds you of something you have forgotten. Something nostalgic. Sounds from the City and the vast landscape gave me a great opportunity to take a fresh look at Tokyo." says Yoshimura.

Referring To the Pier: His look towards Tokyo bay takes on the shape of sonic particles....tickling down gently while tinged with change. A landscape of Seven Sounds.

This is the first-ever vinyl release, 34 years after it's recording. The sleeve image is the same as on the original cassette release. 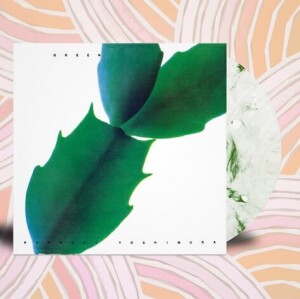 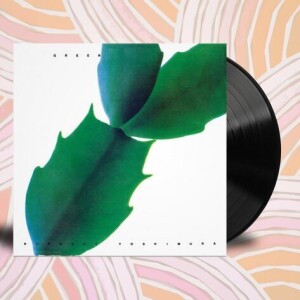 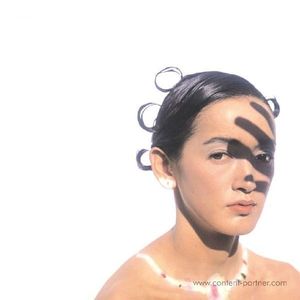 In The Shadow Of Jupiter