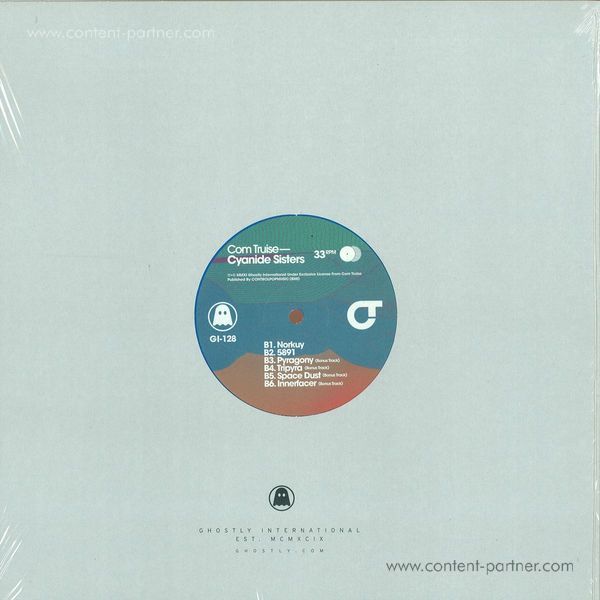 In August 2017, Ghostly International will reissue Com Truise's Cyanide Sisters EP in premium 12' jacket. The first official Com Truise release — originally a digital download through AMDISCS in 2010, remastered and expanded by Ghostly in 2012 — Cyanide Sisters was an electrifying introduction to a prodigious new talent. At the time Seth Haley was a designer by trade, making music out of his bedroom in Princeton, New Jersey with a collection of analogue equipment. While many of his contemporaries were mining nostalgia as an end unto itself, Haley recombined older musical forms as a means of expressing something deeper and more ambitious, building a carefully conceived picture of the artist's vibrant inner world.

Cyanide Sisters is perhaps even more singular and satisfying now in the context of the Com Truise discography: as the terrestrial starting place, prior to the launch of a space saga (Galactic Melt up through Iteration). The collection's beauty lies somewhere between IDM, '80s synth-pop, Factory Records, classic Italo disco synthesizers, and glitch electronica, soaking its opening title track with thick, damp ambience and a slow, chunky drum-machine groove. Soon, the sound dries off, lightening into a suite of sun-drenched textures and constantly unraveling song structures— a sonic imprint that only grows and blossoms as the album progresses. The vocals that echo throughout Pyragony' bounce from the ethereal to the robotic, always melting into a slow-churned blend of melodic fire and digital molasses. Despite his ever-present melancholy, Com Truise is playful throughout, dusting Norkuy' with disco-ball flecks and putting the top down for the convertible cruise of Space Dust.' The EP closes with Innerfacer,' a trippy synth experiment that revisits the vibe of the release's opener and brings the record full circle. Even in expanded form, Com Truise's Cyanide Sisters EP is a complete work, meticulously conjuring nostalgia for its multifarious influences while 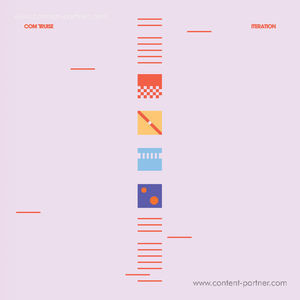 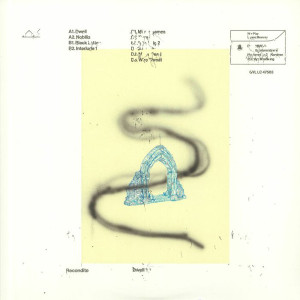 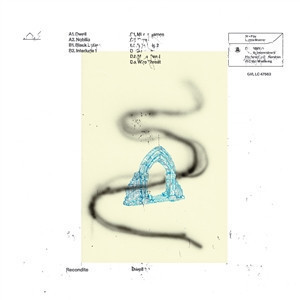 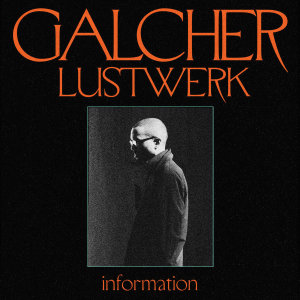 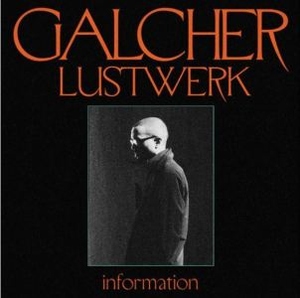