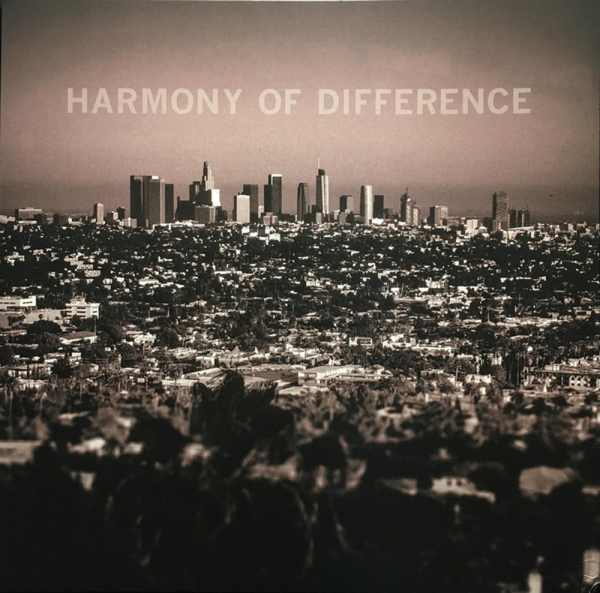 Spiritual jazz heavyweight and Kendrick Lamar collaborator Kamasi Washington's new EP Harmony of Difference, the first new music from Washington since his universally acclaimed 2015 debut album The Epic, is out September 29 via Young Turks.
Harmony of Difference premiered as part of the Whitney Museum of American Art 2017 Biennial alongside a film by A.G. Rojas and also featuring artwork by Kamasi Washington's sister, Amani Washington. The new music is an original six part suite that explores the philosophical possibilities of the musical technique known as 'counterpoint,' which Washington defines as 'the art of balancing similarity and difference to create harmony between separate melodies.' Beyond the artistic impulse to expand the possibilities within counterpoint, Washington wanted to create something that opened people's minds to the gift of diversity.
Each of the first five movements is its own unique composition. 'Truth,' the sixth movement, fuses all five compositions into one simultaneous performance. Echoing this fusion, Amani created five paintings focused on raw shapes and colors, each inspired by one of the first five movements of the suite. Amani then combined these paintings to create a sixth: an abstract depiction of a human face.
The film, directed by A.G. Rojas, brings the metaphoric ideas found in both the music and paintings to life. While still quite abstract, it focuses on the harmony found in people from South Central and East Los Angeles and shows the beauty in their differences.
'My hope is that witnessing the beautiful harmony created by merging different musical melodies will help people realize the beauty in our own differ 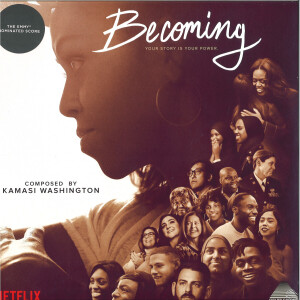 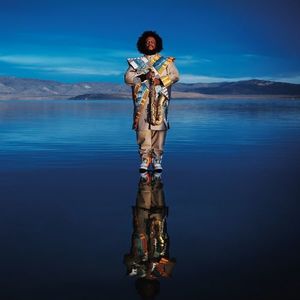 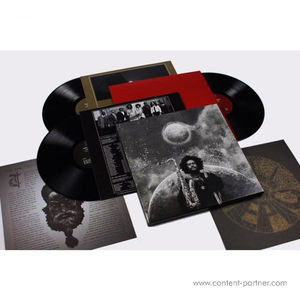 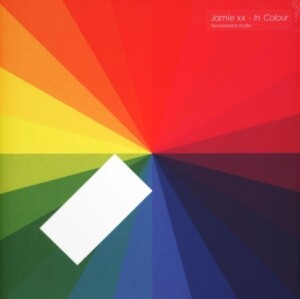 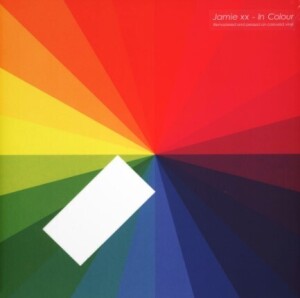 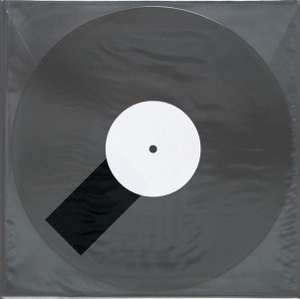 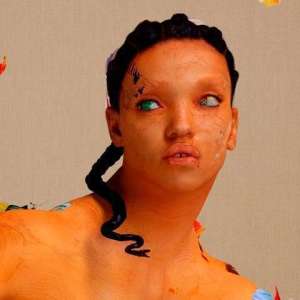 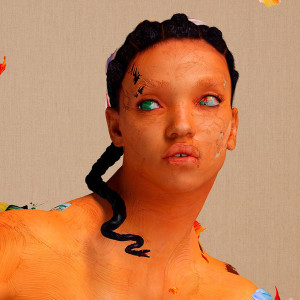