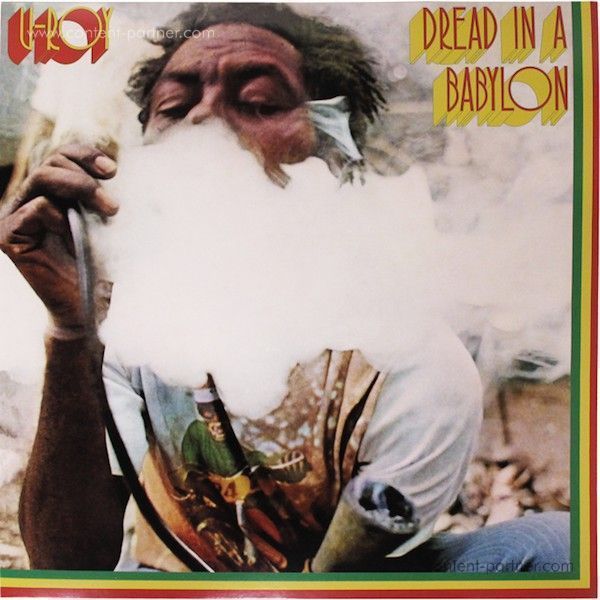 Dread In A Babylon (LP)

U-Roy was a true reggae pioneer, dubbed The
Originator for good reason. Bursting onto the
Jamaican scene in the earliest 1970s, he
pioneered the vocal approach called “toasting,”
which in addition to branching out Jamaican
music into a new era, was also heavily influential
on an American genre in its infancy: rapping.
On Dread In A Babylon, his third full-length, he
stretches out over traditional roots grooves
provided by the Soul Syndicate and Skin, Flesh &
Bones bands, riffing on topics including love
(“Runaway Girl,” a 1975 single released in the UK
on Virgin Records), the Bible (“The Great
Psalms”), walking the straight and narrow (“Listen
To The Teacher”), and even his take on
governmental policy goals (“Chalice In The
Palace”). The album finishes with an instrumental
version of Bob Marley & The Wailers’ “Trench
Town Rock,” for good measure.
U-Roy’s style and charisma are always on display,
and – as with all of his classic records – the groove
rules all. Presented on black vinyl with a poster of
the glorious, ganja-drenched cover art, it’s the
perfect chance to revisit one of the more
underrated voices in Jamaican musical history. 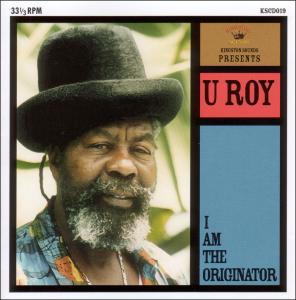 i am the originator 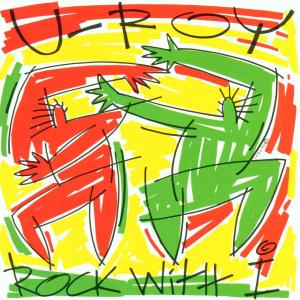 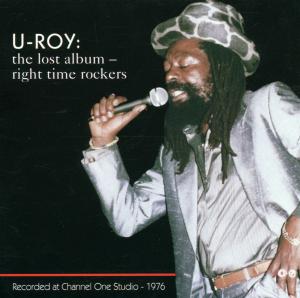