It has been eleven long years since Urbs dropped his last album which was called “Toujours Le Meme Film”. Back then, the musician, DJ and producer created the soundtrack to a fictitious Film Noir, which was released on Kruder & Dorfmeister‘s G-Stone Label, but after touring Europe he almost completely retreated from public life. He does not consider his creativity as being his career, but rather as a part of his life which rarely is subject to concrete planning, and that is why Urbs quite consciously took his time to create his latest –untitled- album.

Urbs: “A lot of people totally appreciated my last album “Toujours Le Meme Film”, and over the years I’ve learned that it really means a lot to some of them. Which was a burden, because, obviously, you do not want to disappoint these people. By now, I think enough water went down Danube river to perhaps surprise some of them with something completely new. Those who know me know that I’ve always simply produced dope hip hop tracks.”

This time, as a consequence, this is no all instrumental album but a collection of 12 soulful hip hop tunes that feature some handpicked vocalist of the international rap, dancehall and soul scenes. On the album right next to EMC’s Wordsworth or R.A. the Rugged Man from New York, you will hear Ward 21 from Kingston, Jamaica, Voice Monet from New Orleans, One Self’s Blu Rum 13 from Washington DC, as well as long time companions like Skero from Vienna or Blabbwona from the group Abstract Art, who now lives in Munich by choice.

With a wink of the eye, Urbs replies to the question what it felt like recording an album together with vocalists after having released several instrumental albums: “Generally speaking, letting go of the songs and surrendering myself to the MCs gave me a hard time. You spend a lot of time with a song and build a certain kind of relationship. The music creates pictures in your mind and often its meaning is hard to grasp for the producer. And then, an MC starts 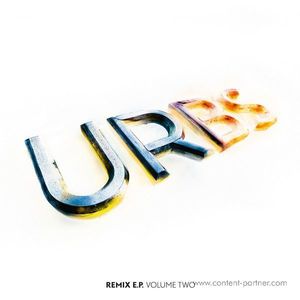 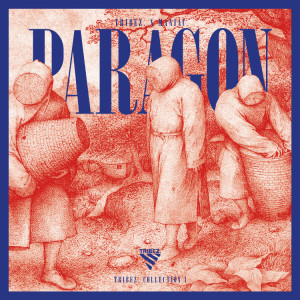