Brainwaltzera's debut LP 'Poly-ana' follows quickly on the heels of the producer's Aescoba EP - also released this year via FILM. Across thirteen tracks of both previously released material and fresh excursions into the artist's world, Brainwaltzera explores sounds ranging from luscious, downtempo grooves and expertly reduced braindance cuts with nods to early 90's experimental IDM to harder, more caustic outings - all bound together by a recurring theme of otherworldly ambience. Taking its name from a variety of sources dear to the artist, including polyphonic analogue synthesizers and the Pol-lyanna Principle itself - a theory that suggests individuals recall pleasurable experience more acutely than displeasing ones - the title represents a meeting point in the artistic process between creative method and conceptual choices. Production techniques range from more traditional hardware synthesis to the incorporation of a modified dot matrix printer acting as a modulation source for MIDI parameters. Sample sources include VHS material from the produ-cer's own childhood and ambient Bullet Train samples from an on-the-fly production session traveling from Tokyo to Kyoto. According to the enigmatic producer, memory and its fundamental role in the human experience is one of the central themes of the record. While the artist's own experiences shaped the sound of the record, there is no attempt to impose them on the listener through blatant exposition. 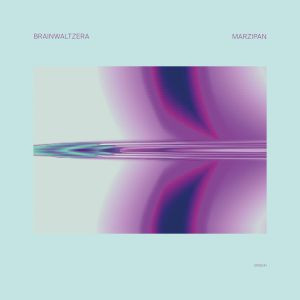 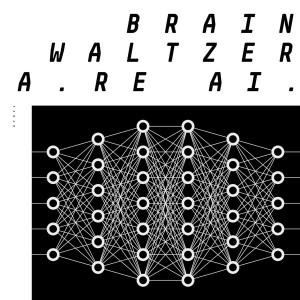 The Kids Are AI EP 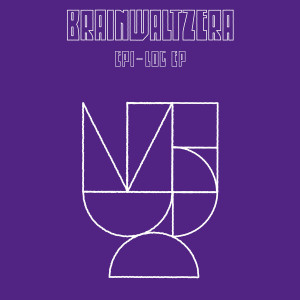 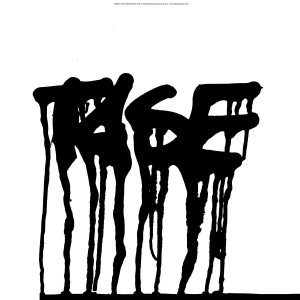 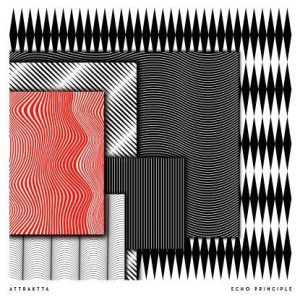 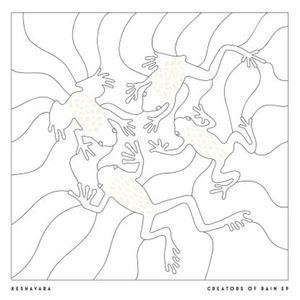