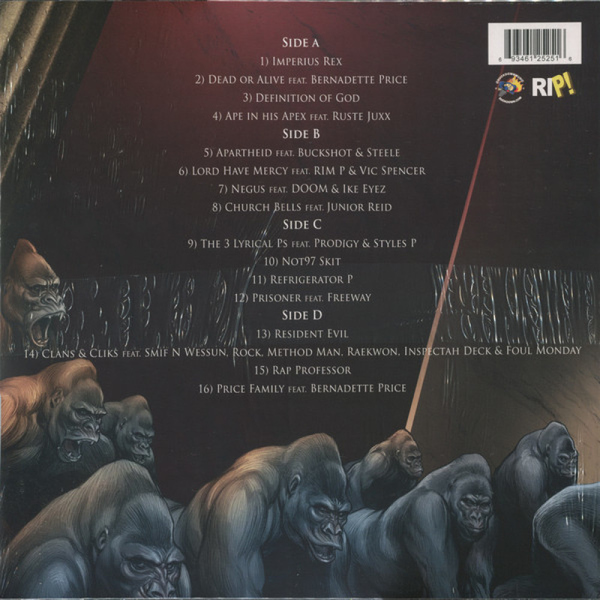 Sean Price sadly passed away on August 8th, 2015. Sean was 1/2 of Heltah Skeltah, 1/8 of Boot Camp Clik and developed a cult-like following with his trio of solo album releases starting in 2011. The Sean Price legacy continues with the highly anticipated posthumous release of his 4th studio album, "Imperius Rex".

Production from Alchemist, Harry Fraud, Nottz, amongst others. 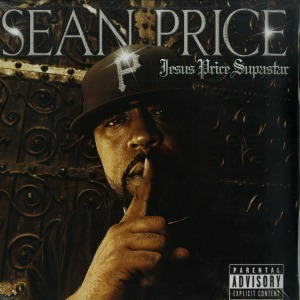 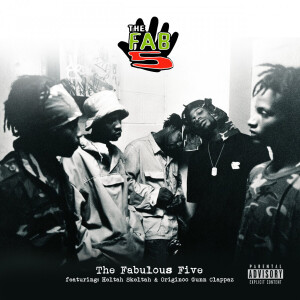