Beautifully Designed 2LP , 4mm spine sleeve, matte varnish "technoid yet lo-fi version of music for discotheques that's uniquely his own. He should be playing a venue near you soon, if the world is fair...

Short about the producer:
Keita Sano is born in 1989 in Okayama. He has released music on more labels(1080p, Rett I Fletta, Let's Play House, Mister Saturday Night, Crue-L etc.) than forests have trees. He makes a technoid yet lo-fi version of music for discotheques that's uniquely his own. He should be playing a venue near you soon, if the world is fair...
My first meeting with Keita Sano
A little over a year ago I spent a day off in the lovely seaside town Enoshima. There is a really nice club, cafe and concert venue there called Oppa-La which I had played the previous night. So my dear friend and japanese promoter Hagi tells me we should go back there the following night as there will be local bands playing followed by a live-set from Keita Sano. I was only vaguely familiar with his music but had noticed his name crop up more and more frequently so off we went.
a couple of beers later and around the third track in : somehow managing to merge the playfullness of disco with the physical impact of techno I'm sold there and then.
over a friendly chat and more beers later I clumsily present an offer to release his music and hopefully even all the things he played that night. a few days later the album as you hold in front of you AND more or less a replica of that live-set arrives in my inbox.Prins Thomas, RIF HQ Asker 13th of October 2016 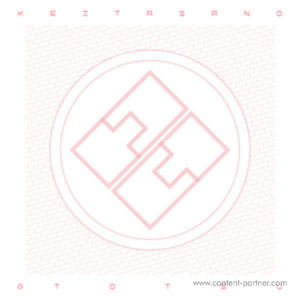 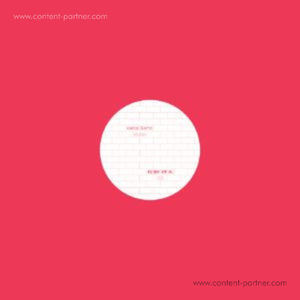 Come Into My Life 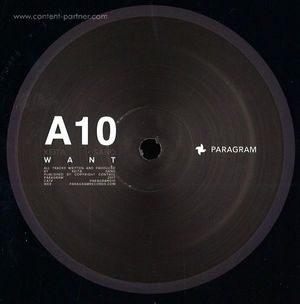 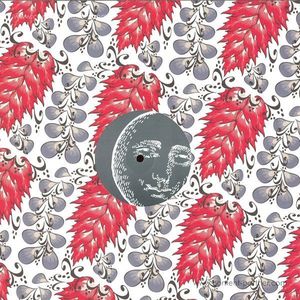 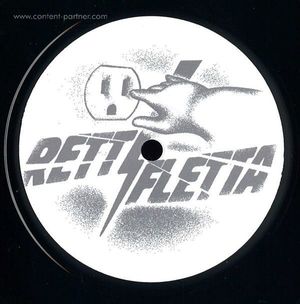 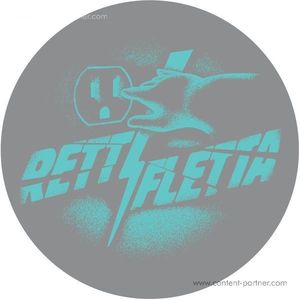 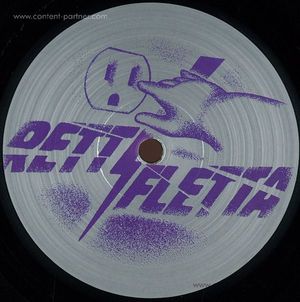