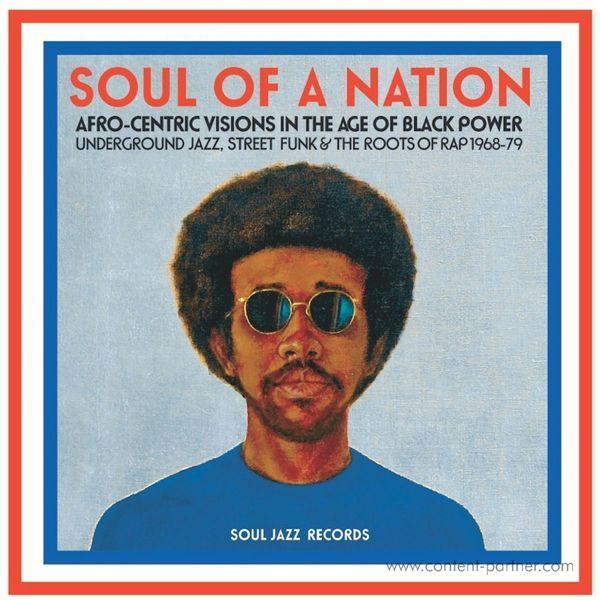 Soul Of A Nation: Afro-centric Visions In The...

Soul Jazz Records' new release 'Soul of a Nation: Afro-Centric Visions in the Age of Black Power' is released in conjunction with a major worldwide art exhibition, Soul of A Nation: Art in the The Age of Black Power which takes place at the Tate Modern, London, UK (July-Oct 2017) and The Brooklyn Museum, New York, USA.
The album shows how the ideals of the civil rights movement, black power and black nationalism influenced the evolvement of radical African-American music in the United States of America in the intensely political and revolutionary period at the end of the 1960s following the assassinations of Malcolm X, Martin Luther King and the rise of the Black Panther party.
Featuring groundbreaking artists such as Gil Scott-Heron, Roy Ayers, Don Cherry, Oneness of Juju, Sarah Webster Fabio, Horace Tapscott, Phil Ranelin and many others, Soul of A Nation shows how political themes led to the rise of 'conscious' black music as new afro-centric styles combined the musical radicalism and spirituality of John Coltrane and radical avant-garde jazz music alongside the intense funk and soul of James Brown and Aretha Franklin and the urban poetry and proto-rap of the streets.
The Soul of a Nation exhibition draws on the links between Black art forms - art, music, poetry - and how they came together during the civil rights and black power era as part of the wider black arts movement across the United States.
Iconic African-Amercian revolutionary figures such as Martin Luther King, Malcolm X and Angela Davis, John Coltrane, Muhammad Ali all appear in the radical artworks of Barkley L. Hendricks, Romare Bearden, Norman Lewis, Lorraine O'Grady and Betye Saar.
A selection of original radical jazz record sleeves artworks which appear in Soul Jazz Records' earlier groundbreaking Freedom, Rhythm and Sound - Revolutionary Jazz Original Cover Art book will also be on show at the Tate, London throughout the exhibition 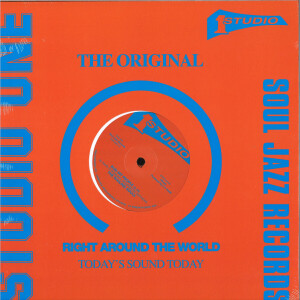 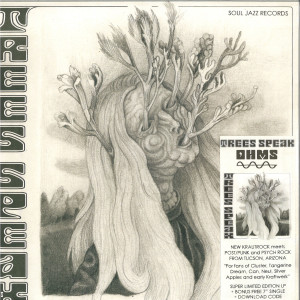