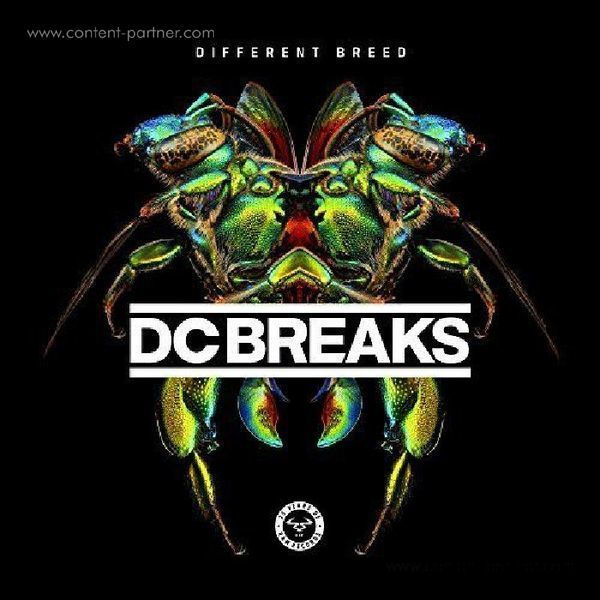 The forthcoming album Different Breed from DC Breaks has been years in the making. Featuring a massive fifteen tracks and including some of their best loved singles from recent years, DC Breaks have delivered a massive feat that will ensure their place within the drum & bass anthology. From their song writing ability to their wide-ranging DJ support, the producers' output has shone through in playlists across the dance music spectrum. From BBC Radio1's Annie Mac, to 1xtra's Mistajam and revered music icon Zane Lowe, they've received a plethora of A-list spins.
Having made multiple festival appearances across the last two years, including NASS, Arcadia Glastonbury, Beyond Wonderland and Prague's infamous Let it Roll, they've become a staple on the DJ circuit. They've teased many album tracks out to huge crowds of drum & bass lovers, taking festival sets into vocal crescendos and sonic annihilation with their hard-hitting, no holds-barred anthems.
Including their recent collaboration with underground heavyweight Prolix for Infinity, the renowned VIP for DC Breaks' classic Gambino, the jump-up vibes of Underground and the uplifting-melodies of Never Stop (which helped to sound track the Olympics, Formula 1 and Match of the Day) and Everybody, Different Breed also includes huge array of fresh cuts. Dipping their feet once again into the world of neuro, MC Nuklear joins them on Dead or Alive for an intimidating cut whilst Vendetta moulds their signature basslines into an even darker realm. Remember, Step Up, Organism and Hustle also jump into the fray, proving that DC Breaks discography still has its grittier side that snaps its jaws with every break.
On the other end of the spectrum sits records like Time to Kill ft. Diane Birch, who offers her climatic high-notes for a dynamic roller, as well as Moving On and No One Like You ft. Niara Scarlett, adding a soulful dash to an already impressive set of featuring artists. And lastly, SWAG 2017 makes an appearance, a rewor 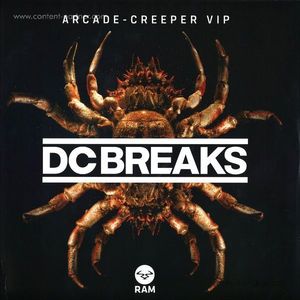 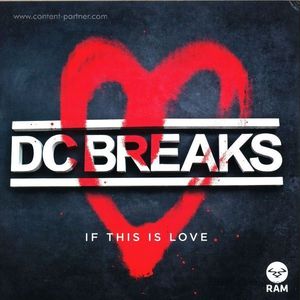 If This Is Love 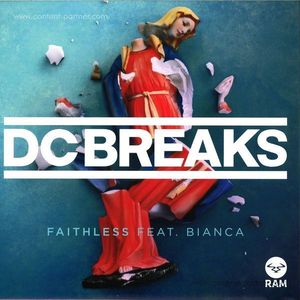