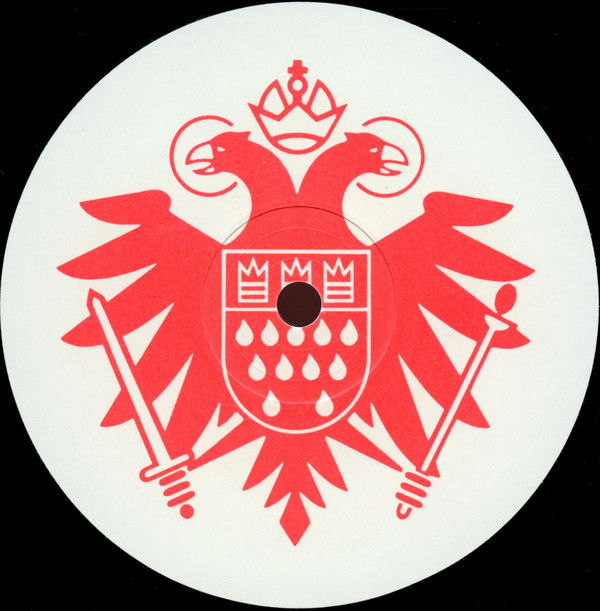 KÖLSCH returns to SPEICHER / KOMPAKT EXTRA following the tremendous success of last year’s “Grey” (KOMPAKT EXTRA 93). A single that surprised everyone by catapulting the Danish artist into daytime UK radio. Alongside launching his own BBC1 residency, he continued to evolve as a DJ which has led to residencies launching in Cologne and Ibiza.

KÖLSCH also launched his own record label IPSO which debuted a collaboration with MICHAEL MAYER with more to come...

For his latest SPEICHER instalment, Rune revisits the bold, catchy minimalism of his earlier days: think of his INK AND NEEDLE alias or KÖLSCH’s very first SPEICHER / KOMPAKT EXTRA release (KOMPAKT EXTRA 68) and you’re not too far off the mark. PUSH is a raucous, sawtooth-y banger that quickly evolves into a high-flying space ride, thanks to its bursts of melody and a deep string break. On the flipside, GOODBYE creates a delightfully melancholic mood enhanced (and transcended) with organ-like synth textures, retro-futuristic bleeps and fragmented alien voices.

Our SPEICHER series rapidly heads towards 100. Where it goes, only we know - so savour the flavour while it lasts. 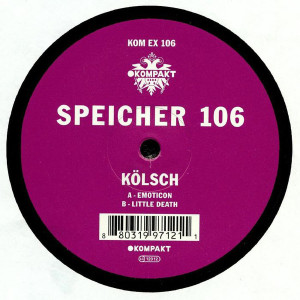 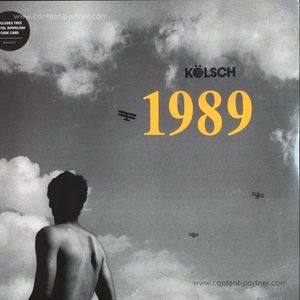 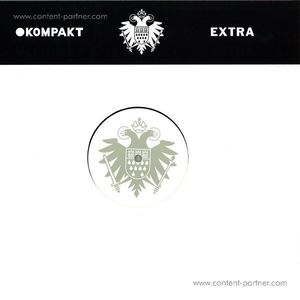 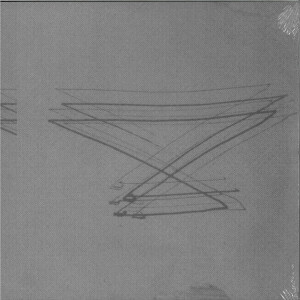 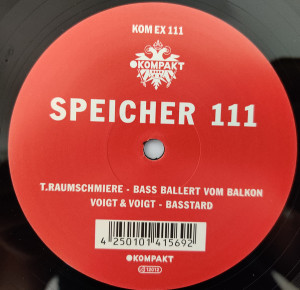 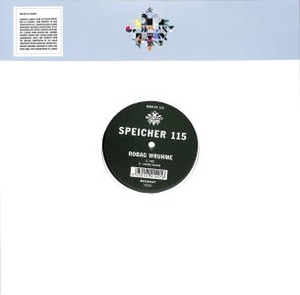