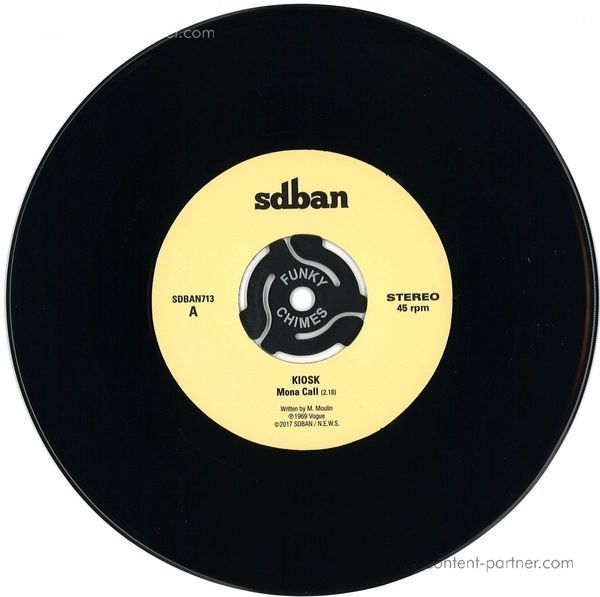 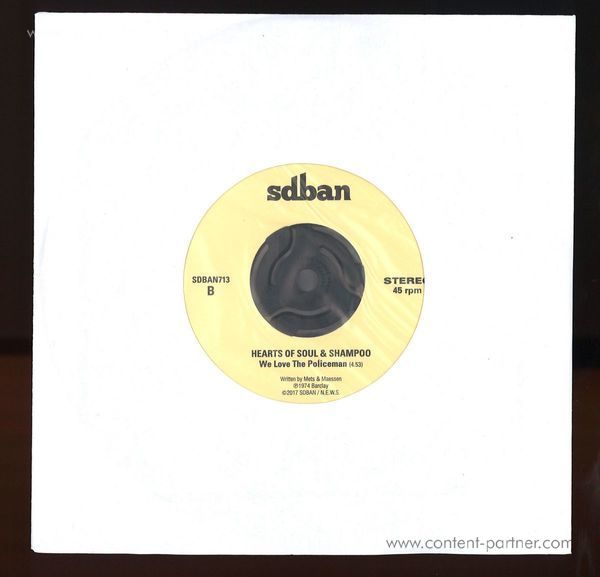 'Funky Chimes' is a two-hour collection of excellent and unique grooves. It contains 27 of the most interesting yet long forgotten Belgian dance tracks from the seventies, when a generation of extremely gifted and versatile musicians experimented with funk, jazz, latin and other grooves.
'Funky Chimes' is in many ways the logical follow up to 2014's highly acclaimed compilation 'Funky Chicken'. Uncovering a blind spot in Belgium's musical heritage and unearthing a diverse collection of hidden treasures. 'Funky Chicken' has induced a renewed interest in Belgium's rare grooves from the seventies, which until then had never been regarded a genre worth mentioning. Having said that, this second instalment is much more than just a fast sequel or a batch of leftovers. The music's quality matches that of its predecessor, but the treasure hunt was even more adventurous, and the stories behind some of the nuggets even more gripping. 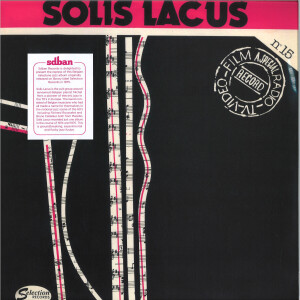 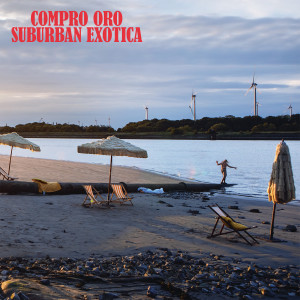 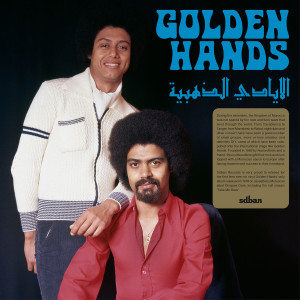 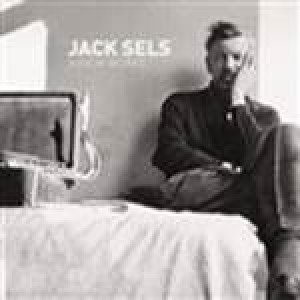