Biosphere is the main recording name of Geir Jenssen, a Norwegian musician who has released a notable catalogue of ambient electronic music. He is well known for his works on ambient techno and arctic themed pieces, his use of music loops, and peculiar samples from sci-fi sources. His 1997 album Substrata was voted by the users of the Hyperreal website in 2001 as the best all-time classic ambient album. The Petrified Forest mini-album is inspired by the movie of the same name, released in 1936 and directed by Archie Mayo. "Alan Squier, a failed, world-weary British writer, hikes into an isolated, weather-beaten desert diner in Arizona owned by Jason Marple. Jason's daughter, Gabrielle is immediately taken with the disillusioned intellectual, since they share idealistic dreams of escaping the stark reality of their lives." (IMDB) 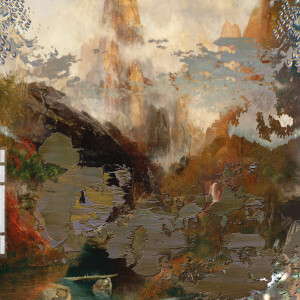 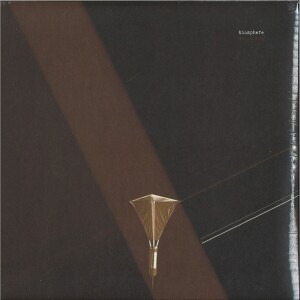 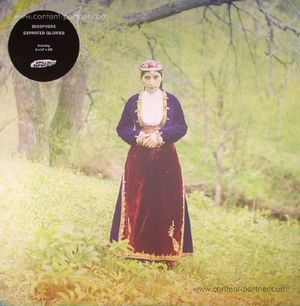 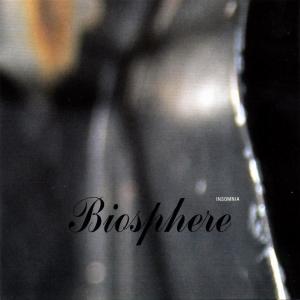 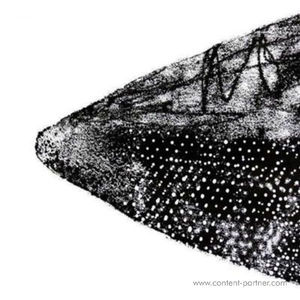