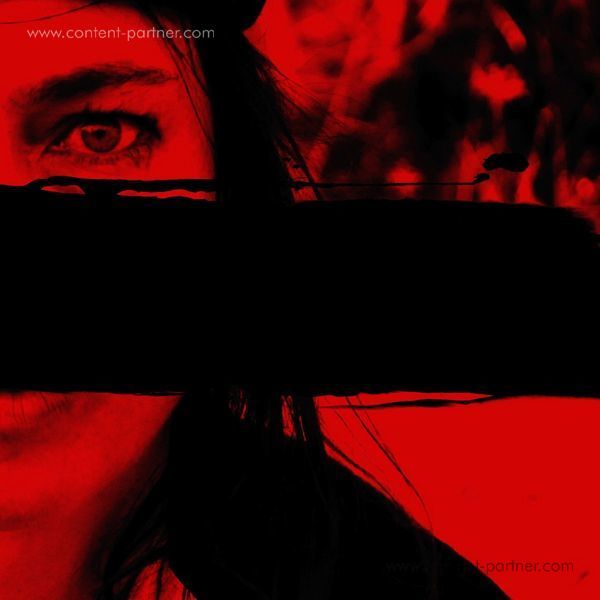 RAAR is deeply proud to present the first full length album from label co- founder Maelstrom, entitled "Her Empty Eyes". Both an evolution of the producer's rich history and an intellectual departure from everything that has preceded it, "Her Empty Eyes" is a work that is uncanny, challenging and meditative.
Continuing upon the cross-media mission of RAAR, the LP is in fact the outline of a sonic novel. Maelstrom describes:
"As a kid I was a voracious reader. I used to live in stories. I used to go to sleep dreaming I'd wake up inside one of them. Sometimes I still do, and this album has been recorded inside one of these dreams.
During the last 12 months, my music started to become the soundtrack of an imaginary novel taking place between 1936 and 1939 in Spain.
The novel depicts the life of Marina, a news photographer covering the war during these 4 years, meeting John Dos Passos and Ernest Hemmingway at "Hotel Florida" in Madrid, Georges Orwell and Buenavaentura Durruti on the frontline, or anonymous volunteers of the International Brigades in Barcelona.


We follow her investigating the death of Jose Robles, a Spanish
intellectual who was allegedly killed by members of the soviet secret police lead by Alexander Orlov, also believed to be responsible for the torture and death of Andres Nin, leader of the POUM, during Barcelona's "May Days" of 1937.
While looking into the murder, Marina keeps on covering the war for international magazines, travelling with the Lincoln Brigade during the Battle Of Jarama or with Spanish civilians fleeing Malaga by the road as bombs fall and planes strafe the ground with machine-gun fire. The story ends with the exile of hundreds of thousands of Spanish refugees across the mountains and the French border in the winter of 1939, and with the death of Marina. The album's title refers to our heroine's untimely demise, and the evidence of what was captured in her empty eyes, burned forever into the film in her precious Leica. 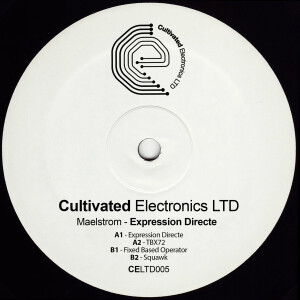 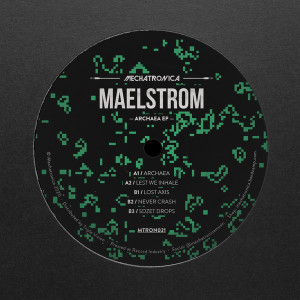 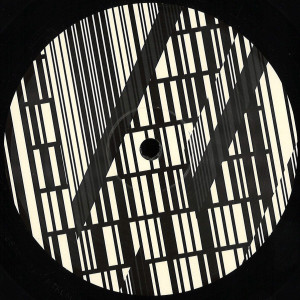 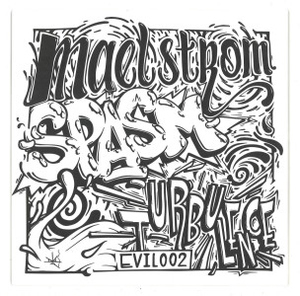 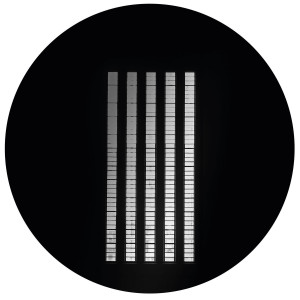 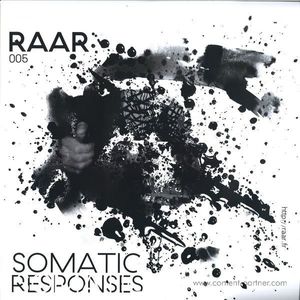 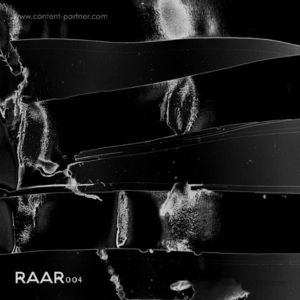