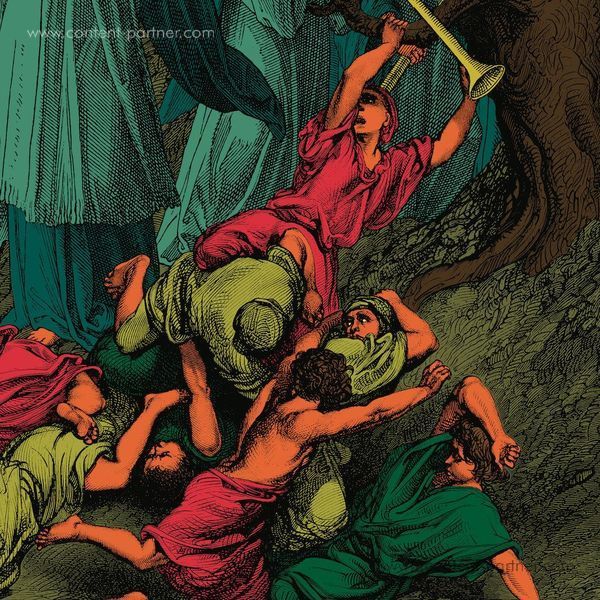 Vanta 004 comes from Alex Cortex, an artist who has been producing music for over 20 years now and who has been featured on many Killekill releases already.
For this release he delivers two monumental tracks in his very own aesthetics: although both tracks are straight at first sight, their complex beat structure makes them shift and drift. And also their sound is distinctive: crystal clear and without any of the reverbs that you hear so often in modern techno they still have an incredible depth and sound more psychedelic than most of the other stuff that you hear nowadays. Killer! 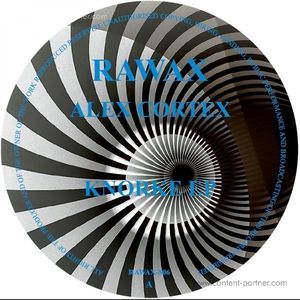 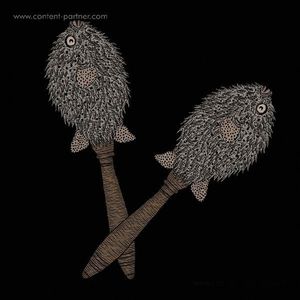 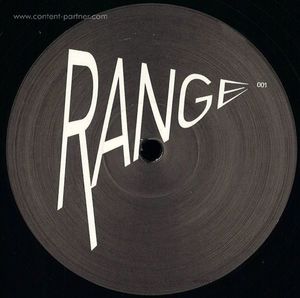 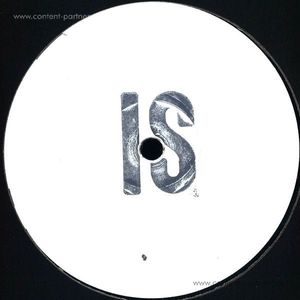 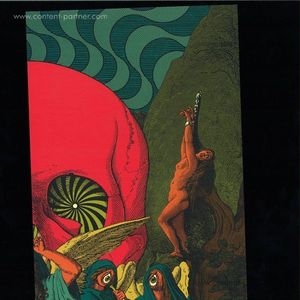 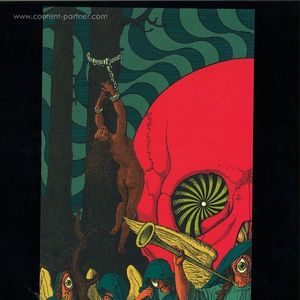