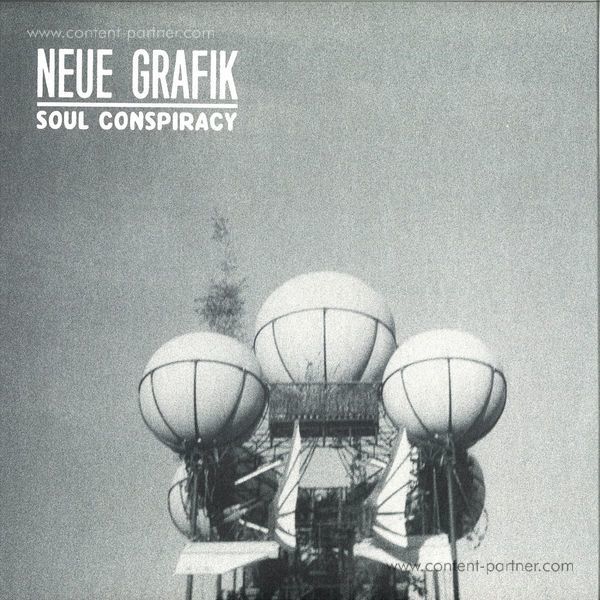 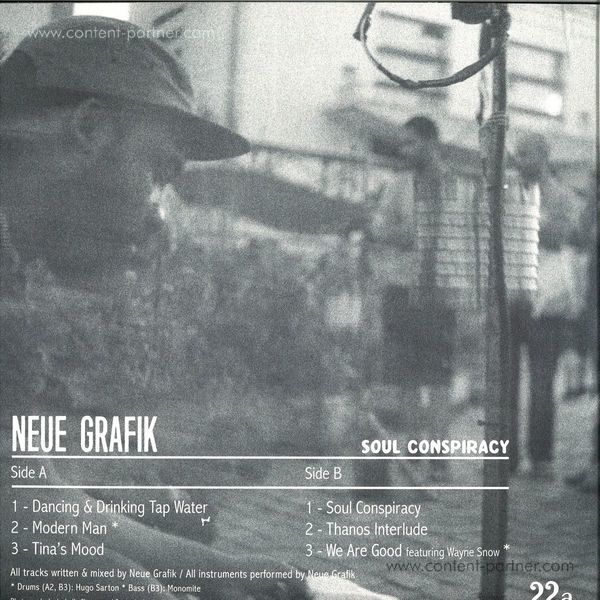 Since it's inception in 2013, 22a has continued to showcase emerging, underground UK talent. Having initially focused their output around a core group of south London producers - such as Mo Kolours, Al Dobson Jr and founder Tenderlonious - the label has now reached beyond the Channel for its latest release. Following hot on the heels of Tenderlonious's 'On Flute' mini album, 22a introduces us to a new extended family member, Neue Grafik. Located in Paris, Neue Grafik represents a generation of artists at the forefront of electronic music. Routing his influences in a heavy 70s feel, his latest EP 'Soul Conspiracy' invites the listener to explore a fusion of live and programmed electronic music. 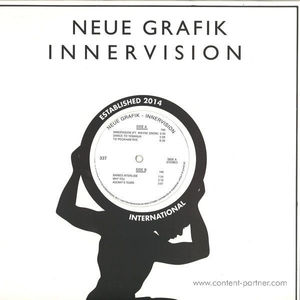 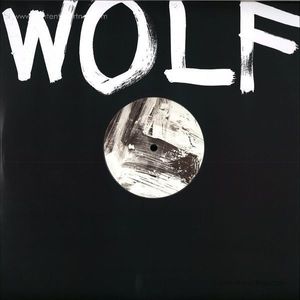 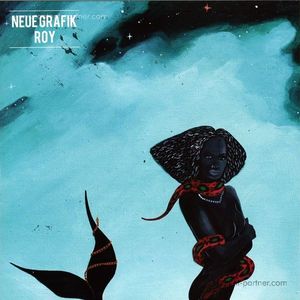 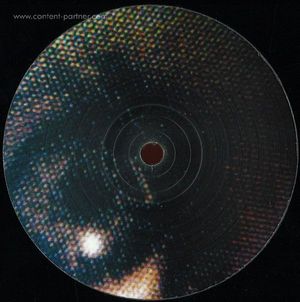 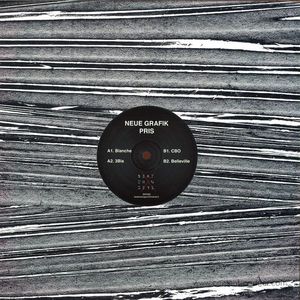 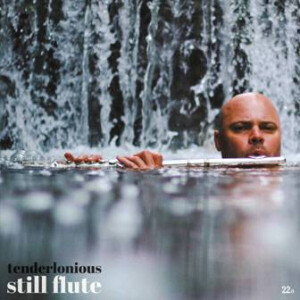 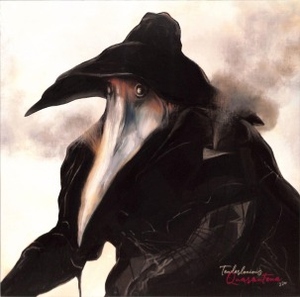 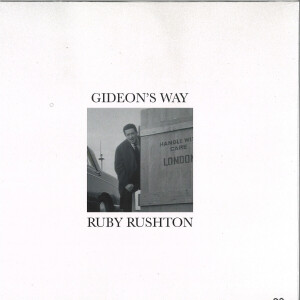 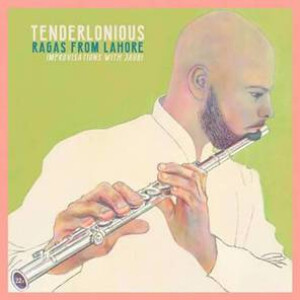 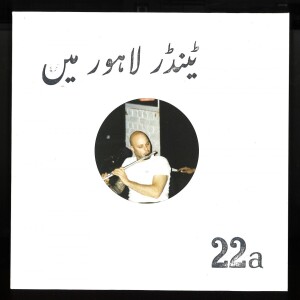