Tappa Zukie (David Sinclair) born 1955 Kingston,Jamaica actually cut his first record in England,after being sent there aged 17.
He was breaking from his troublesome past that found him running with the rough crowd on the streets of Kingston. On his arrival in sunny Ladbroke Grove London, producer Bunny Lee called him up on stage at a local dance to sing a tune. Impressed with the results fellow producer Larry Lawrence got the young Tappa in the studio the very next day and cyt 'Jump and Twist'.
This led to cutting his 'Man I Warrior' album,but somewhat disillusioned and homesick he returned to Jmaica shortly afterwards.
But this venture in the Uk was to pay dividends,seeing his 'I Man Warrior' album receive great reviews on its release.
We have collected together some great lost treasures and some alternative cuts to some of Tappa'sbetter known releases.
Mr Zukie, DJ/Toaster/Producer Roll the tape one more time if you please....... 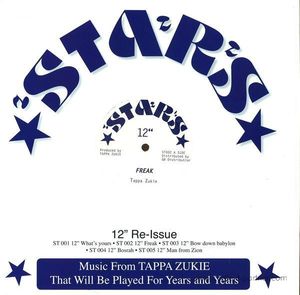 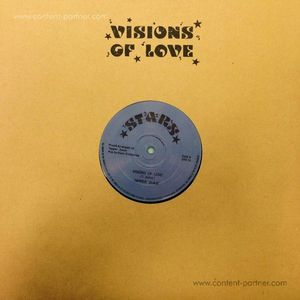 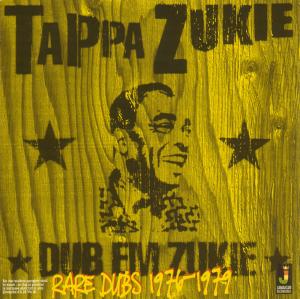