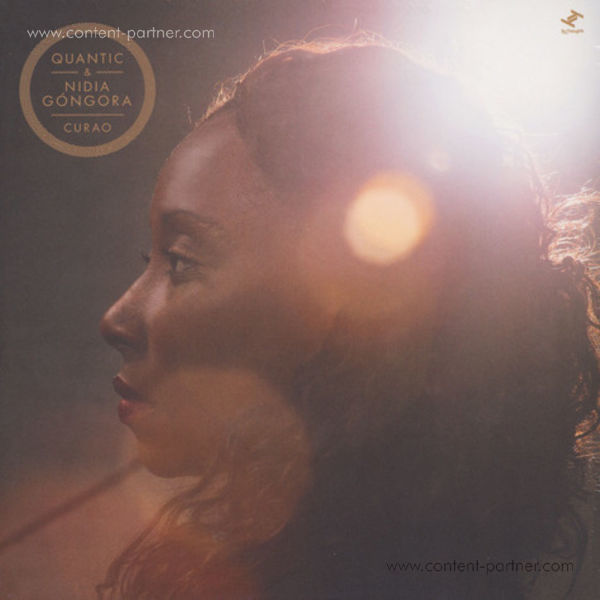 'Curao' is the first full collaborative album from world-renowned British producer Quantic and Colombian folklore singer Nidia Góngora – who has regularly fronted Quantic’s high profile live ensembles in recent years as well as contributing to some of his most popular tracks.

With infectiously danceable rhythms, captivating songwriting and up-to-the minute production, ‘Curao’ brings a new and highly original interpretation of the unique, rich and mystical musical traditions of the Colombian Pacific Coast. Combining Quantic’s trademark electronic production with the distinctive traditional rhythms of Pacific music the album presents itself as a captivating body of work. 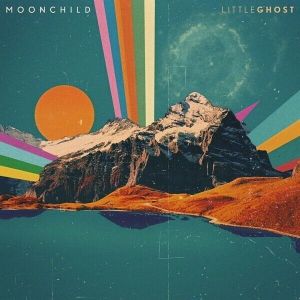 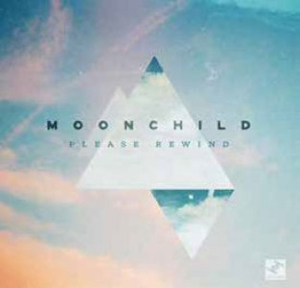