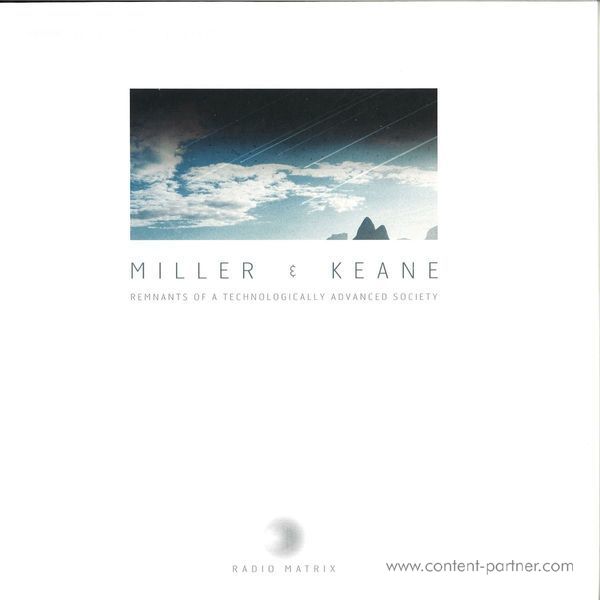 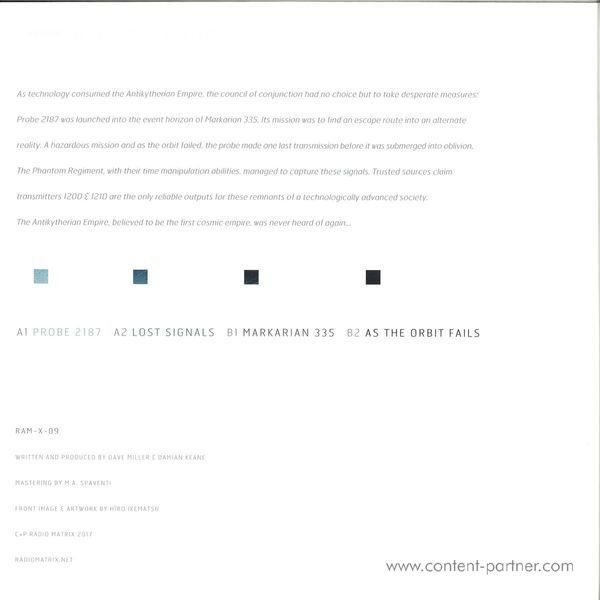 Remnants Of A Technologically Advanced Society

As technology consumed the Antikytherian Empire, the council of conjunction had no choice but to take desperate measures: Probe 2187 was launched into the event horizon of Markarian 335. Its mission was to find an escape route into an alternate reality. A hazardous mission and as the orbit failed, the probe made one last transmission before it was submerged into oblivion. The Phantom Regiment, with their time manipulation abilities, managed to capture these signals. Trusted sources claim transmitters 1200 & 1210 are the only reliable outputs for these remnants of a technologically advanced society. The Antikytherian Empire, believed to be the first cosmic empire, was never heard of again 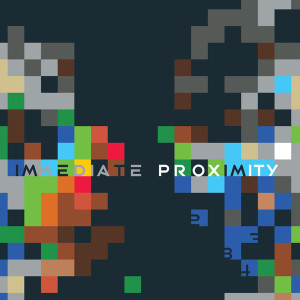 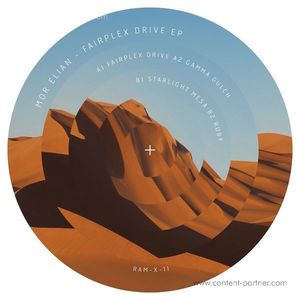 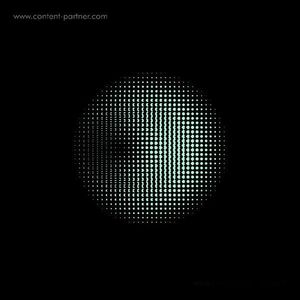 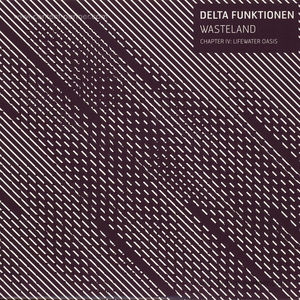