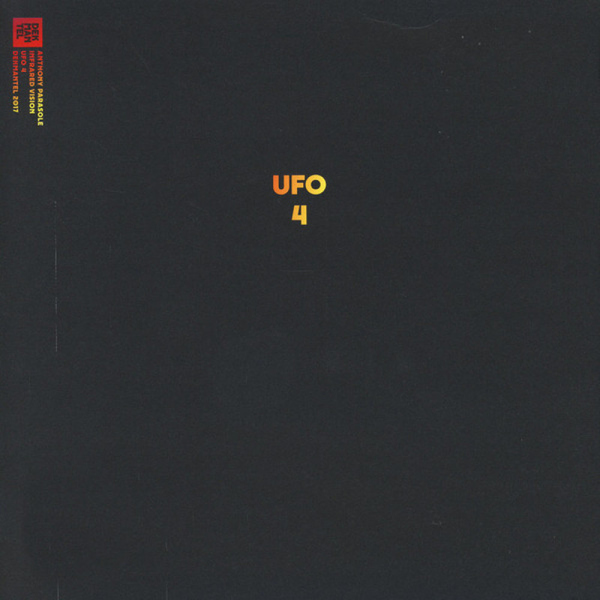 ''When I started to conceptualize my album I had a few end goals'', explains Parasole. ''I wanted to string my own style through Infrared Vision, so it would be familiar to the people who like my music. In tandem, I strived to produce a fresh voice sonically and experimented with a few new production techniques. I also grabbed ideas outside of techno and house, because I didn't want to be influenced by anything new. I was listening to a lot of jazz, hip-hop, Nine Inch Nails and Prince for example.''

Parasole took his time to write, produce and record Infrared Vision, dividing the process into three steps. ''First I wrote the album in words, pinning down ideas and track concepts on a notepad. Subsequently I transferred my ideas to my gear. Due to a heavy tour schedule I sometimes brought gear with me on the road, to continue my sketch process on the hardware. I then recorded it at home and at Phil Moffa's studio in New York. When the music was fully finished the album morphed to its final version. Phil Moffa laid down the final mixdown at Butcha Sound Studios, while Marco Spaventi handled the mastering.'' 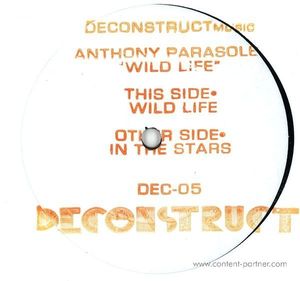 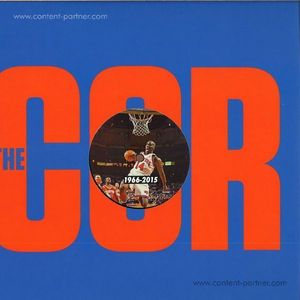 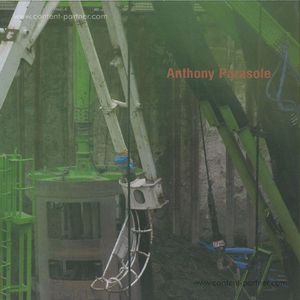 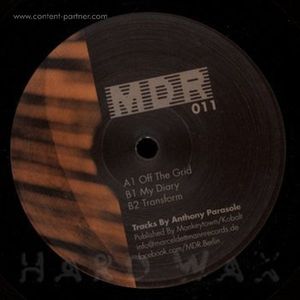