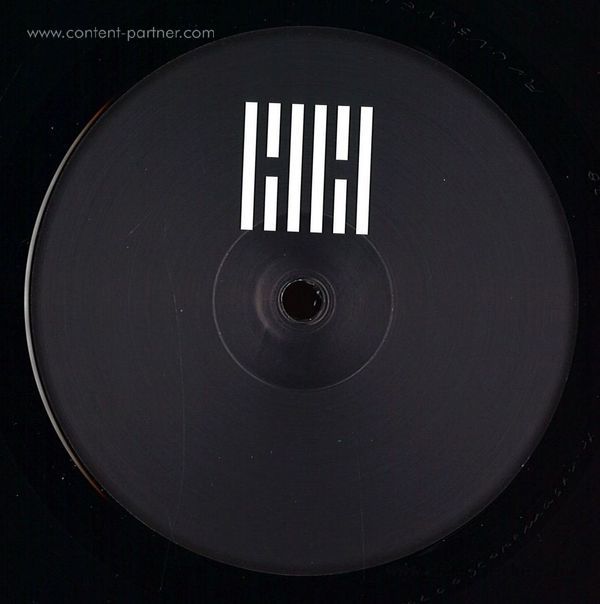 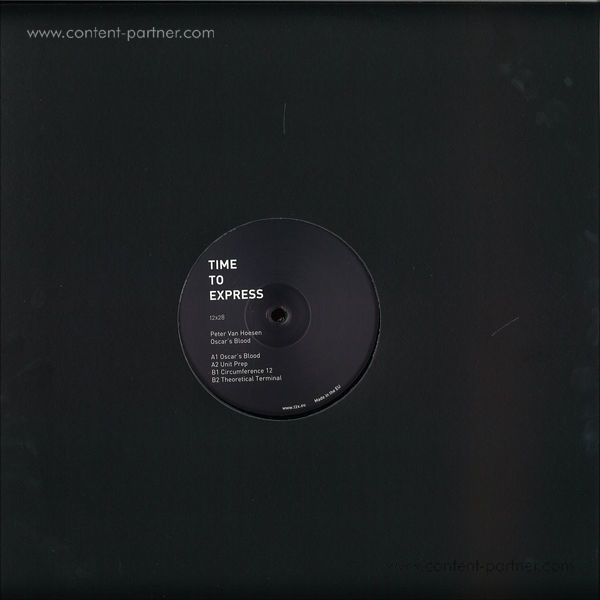 Oscar's Blood is Peter Van Hoesen's tenth solo EP for his own Time To Express label. It features four new tracks, composed and refined in the producer's Berlin studio and properly tested during several shows in late 2016 and early 2017. Both Oscar's Blood and Circumference 12 feature Van Hoesen's take on driving and hypnotic techno. He applies a different approach to Unit Prep and Theoretical Terminal. Both compositions take their cue from subtle yet vibrant percussive patterns, extending into blissful atmospheres. 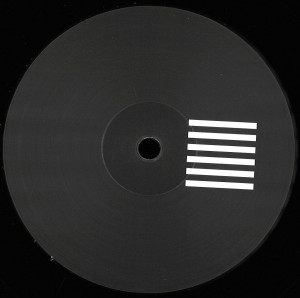 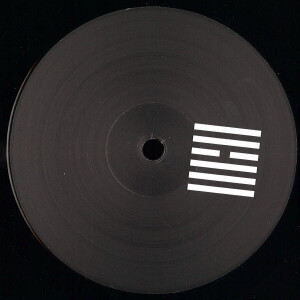 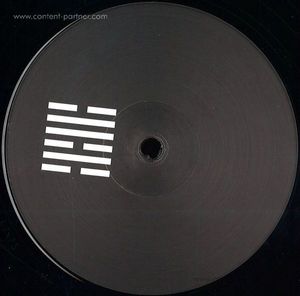 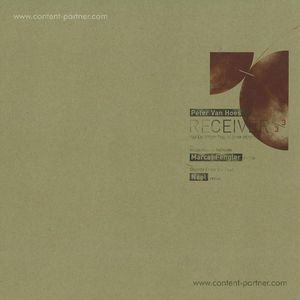 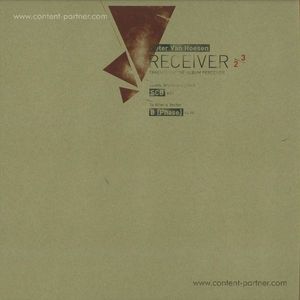 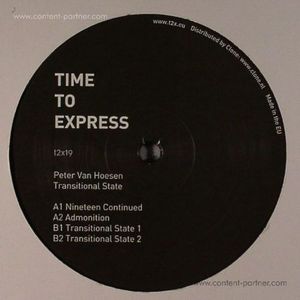